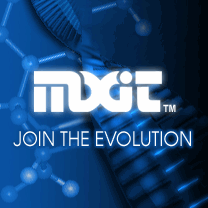 In most African countries, Facebook is king in the social networking arena and in many countries it is the number one or number two most visited site.

Founded in 2003 by Namibian born software developer Herman Heunis, MXit grew from humble beginnings as a mobile phone IM client to a full-scale mobile social network with about 23-24 million users in sub-Saharan Africa. As far back as 2009, a study indicated that South African teenagers preferred MXit to Facebook and Google. In 2007, South Africa based media company, Naspers acquired a 30% stake in the company for an undisclosed sum.
By Nmachi Jidenma of Cp-Africa.com