Whatever was the aim of this confirmed hairstylist, these pictures have gone far too wild in creating a controversy one can’t help but notice. The fact that he is a male hairstylist isn’t even on the list of things the arguments have originated from; the source seem to be his posture which carries the ultimate garment of a female. What else could be wrong here? 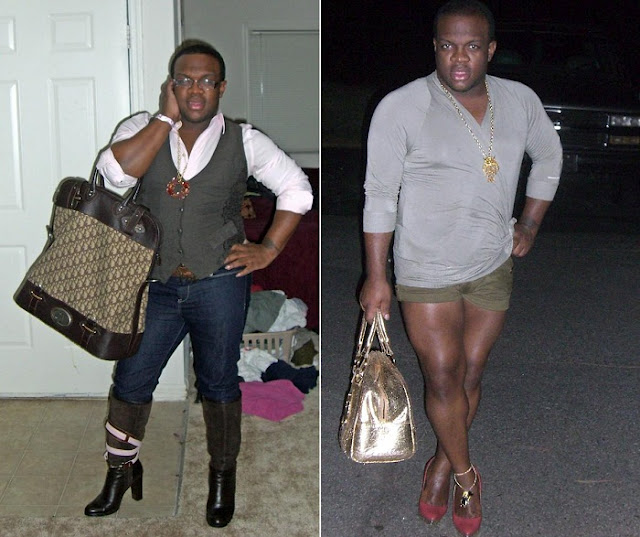