Home General News So You May Know: Nigeria’s Constitution has no Provision for the Defiling...
Facebook
Twitter
WhatsApp 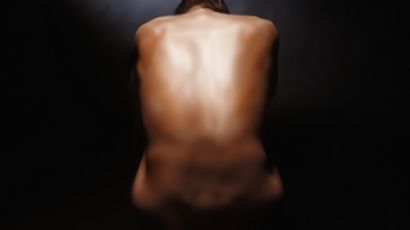 In other words, as far as those who drafted the constitution are concerned, it is not possible for a man to be a victim of rape, especially from a woman.

This is evident in the definition of rape in Section 357 of the Criminal code, Laws of the Federation: here, a rapist is defined as: “Any person who has unlawful canal knowledge of a woman or girl without her consent or with her consent, if the consent is obtained by force or by means of threat or intimidation of any kind, or by fear of harm, or by means of false or fraudulent representation as to the nature of the act, or, in the case of married woman impersonating her husband is guilty of an offence which is called rape.”

Not even is it considered that a man could possibly rape another man. One then wonders: what happens to the various cases of rape of men by women that we have been hearing about over time? There was even an incident where a man was raped to death by his very own wives in Benue State! There were other stories of bike men who were lured by their female fares to places where they were subsequently raped by gangs of girls!

So, what happens to these cases? According an expert opinion by the Vanguard, the most that such ladies would be charged for – if eventually apprehended – is sexual assault! Apparently there is still a lot to be done on the country’s constitution.