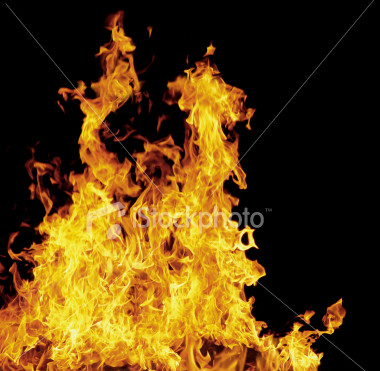 Ijoho who lost his father to a snake bite recently was bitter and had gone to consult an oracle to ascertain the cause of the death of his father, a source say.

According to the source, the native doctor whom Ijoho consulted allegedly told him that some of his family members contributed to the demise of his father, a development which provoked him to leave his place of abode in Konshisha local Government area of the state and headed straight for his village where he set the houses on fire.

One of the villagers, Abraham Chafa told newsmen that his mother, Mama Mezaga Chafa, 75, tried to help the 111-year old blind woman out of one of the thatched houses but could not due to her age.

Speaking further, he said his mother, in an attempt to protect herself was compelled to dump the old woman who eventually was burnt to death by the fire which Ijoho had set, adding that Ijoho who left the community for the past eighteen years only reappeared that fateful day to set the village on fire.

Through the help of youths and vigilante men, he said, Ijoho was arrested and handed over to the police in Vandeikya while the body of Mama Martha Gyuse Bonko had been deposited at a private hospital in Tsar Mbaduku.

When contacted the state Police Public Relations Officer (PPRO), DSP Daniel Ezeala said he was yet to be briefed about the incident. [PMN]