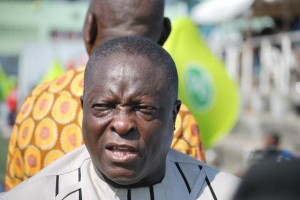 President General of the Nigeria Football Supporters’ Club, Chief Rafiu Ladipo, has admitted that he used black magic, popularly called juju for many years, with the hope it will help the Super Eagles win games. Ladipo, widely regarded as the team’s number one supporter, has travelled around the world with the team for many years.

Ladipo made this know while speaking on Lagos television station, LTV. However, he also added that they no longer consult metaphysical powers, but depend on divine forces to come out victorious.

According to him, “I was carrying Super Eagles juju for so many decades until we came to realise that juju doesn’t play football… We have decided to put a stop to it as there are no links between football and voodoo… Now we believe only in praying and fasting to help Nigeria win their matches.”

Nigeria is currently preparing for the 2013 AFCON. Perhaps the supporters have, by now embarked on their “praying and fasting” sessions. The country has won the Africa Cup of Nations twice – in 1980 on home soil and in Tunisia in 1994. 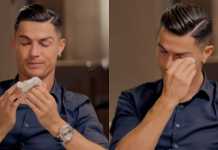