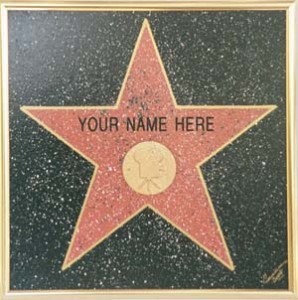 A glittering career in the public eye may come at the cost of a shorter life, according to an analysis of newspaper obituaries.

The study found that performers and sports stars tend to die a few years younger than people successful in other careers, BBC reported.

Though the researchers said the study does not provide any conclusive answers, but it asked interesting questions about the cost of fame.

According to the study published in QJM: An International Journal of Medicine, experts in Australia looked at 1,000 obituaries in the New York Times between 2009 and 2011.

They showed that actors, singers and musicians, as well those who made a career in sport died the youngest — at an average age of 77.

Writers, composers and artists died at 79 while academics, including historians and economists, survived until 82. Those in business or politics lived up to 83.

Professor Richard Epstein said that, whatever the reason, the findings should be considered as a “health warning to young people aspiring to become stars”.

Honey Langcaster-James, a psychologist who specialises in celebrity behaviour, said so few people achieved star status that it made it difficult to scientifically study the effect on people’s lives.

“The results are interesting of themselves as they suggest an inherent hazard of a public career and that all that glitters is not necessarily gold. They may be paying a high price for their career,” she said.

However, she said it was not easy to come up with a scientific explanation.

On the one hand she said such a career “has unique stressors” such as “the pressure to live up to a public image, which can lead to risky behaviours”.

Yet she suspected that “particular personal characteristics predispose people to wanting a career in the public arena”, which may also lead to lifestyle choices affecting health. [IANS]