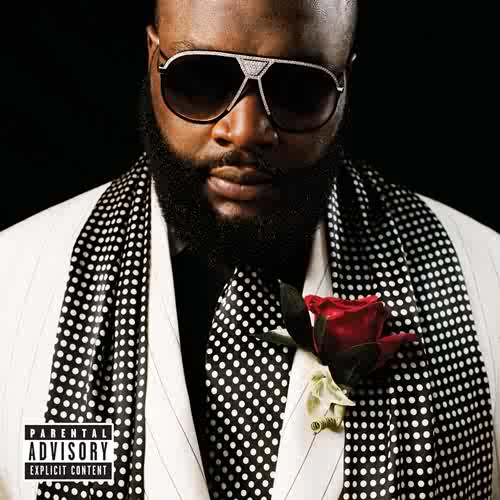 There seem to be troubled times ahead for rapper Rick Ross due to the controversial lyrics of a song he recently released.
Athletic goods retailer Reebok has terminated its relationship with rapper Rick Ross, whose song featuring lyrics that seem to boast about drugging and raping a woman has caused an uproar.
Ross had an endorsement deal with the company and promoted its shoes in print and TV commercials.
The song in question contains the verse: “Put molly all in her champagne, she ain’t even know it, I took her home and I enjoyed that, she ain’t even know it.” “Molly” is slang for the drug MDMA, also known as ecstasy.
Women’s rights organizations and have been challenging Ross’ song “U.O.E.N.O.,” a January release that contains lyrics that seem to refer to drugging and having sex with a woman who is unaware of what is happening.
Some radio stations have also taken the song out of rotation due to all the trouble it has caused.
Reebok, while explaining its action, issued the following statement: “While we do not believe that Rick Ross condones sexual assault, we are very disappointed he has yet to display an understanding of the seriousness of this issue or an appropriate level of remorse”
“At this time, it is in everyone’s best interest for Reebok to end its partnership with Mr. Ross,” it said.
The Miami based rapper, who recently survived an attempt on his life, however insists that the song doesn’t condone rape but that the lyrics have been misinterpreted.