Home Lifestyle Strictly For Guys!!! How to Get Rid of an Annoying Girl in...
Facebook
Twitter
WhatsApp 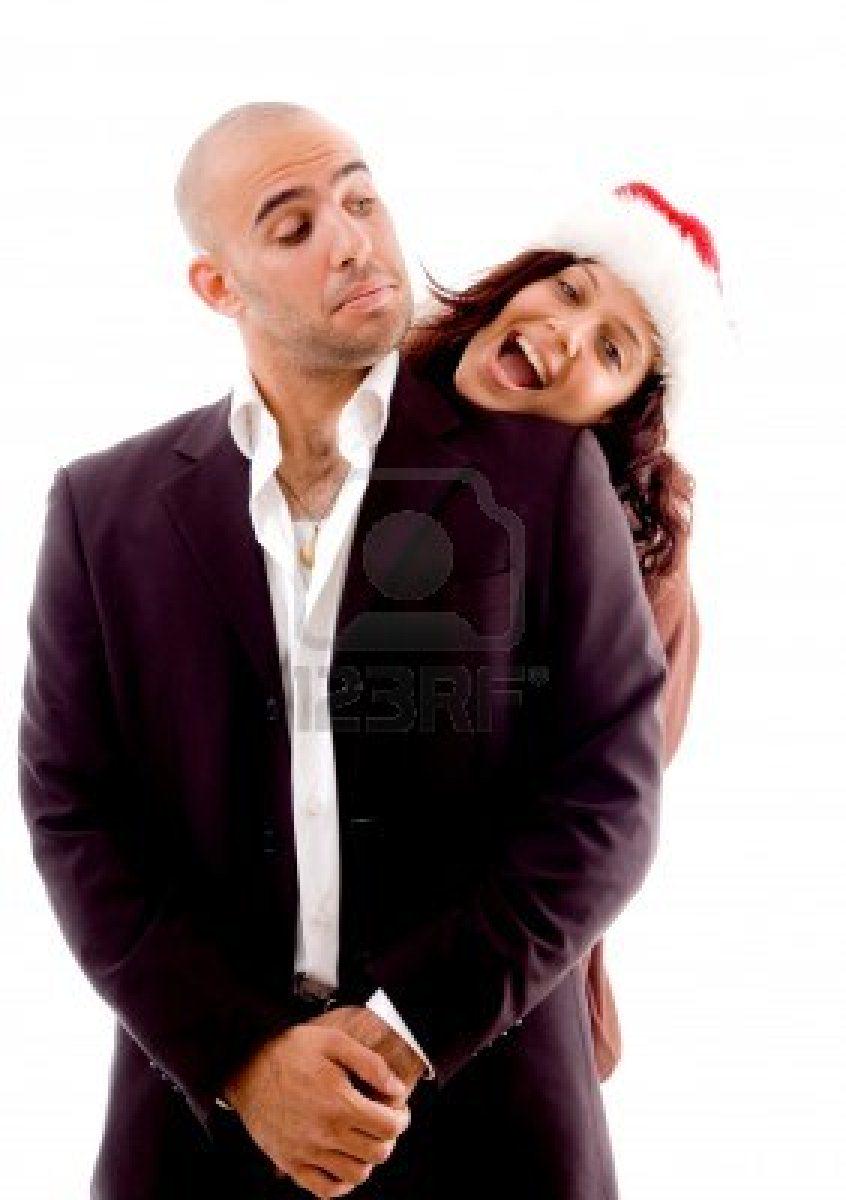 Almost every guy has encountered an annoying girl that doesn’t seem to get the message that he’s just not interested. Here are a few ways to get that pest off your back:

If you want to get rid of a girl you don’t like, then don’t communicate with her in any way. Don’t call or text her, don’t pick her calls or reply her texts. Don’t chat with her or get across to her in anyway. Communicating with a girl makes her feel that you’re interested. If you’re not, don’t do it.

Avoid her like the plague. If you hear she’s going to be somewhere, then don’t go there. Do what you can to keep from seeing her. If she doesn’t see you for a long time, hopefully she’ll forget about you.

If for some reason you bump into this girl, then ignore her. Pretend you didn’t see her and don’t look in her direction for any reason. Pretend you don’t know her if you have to. If she has any respect for herself, she’ll leave you alone to avoid public embarrassment.

4. Ask Her For Money

Don’t get it wrong, you’re not going to become a beggar, this is just a trick. Beg her for money constantly. Ask her to borrow you money and never pay back. Most women can’t stand the thought of constantly giving a man money. If you beg her for money non-stop, she’ll have to be completely shameless not to leave you alone.

Desperate times call for desperate measures. If a girl is being especially annoying and won’t leave you alone after you’ve tried all the above, then it’s time to tell her you’re gay and as such you just can’t be interested in her. If however, she’s a town crier who will spread the news to Australia and back, please don’t try it.

If after all this, she still persists, then it’s time to go to God in prayer. She might be a message from your village and in that case, it might take special deliverance to free you from such a girl.