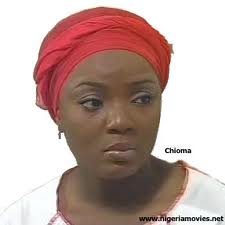 Nollywood actress and producer, Chioma Chukwuka Akpotha is currently in a state of grief over the loss of her mother, Mrs. Grace Egoyibo Chukwuka. She lost her mother on the 22nd of May, 2013.

The death of Chioma’s mum is coming few weeks after actor and colleague, Chinedu Ikedieze (a.k.a Akie) lost his father. It should be noted that another actress, Moyo Lawal lost her mum to the cold pangs of death two weeks ago.

Confirming the news early this morning via her official twitter handle, Chioma said;