Four suspended for risking lives of 160 passengers on Bangkok-Delhi flight with impromptu sleep and autopilot switch-off. 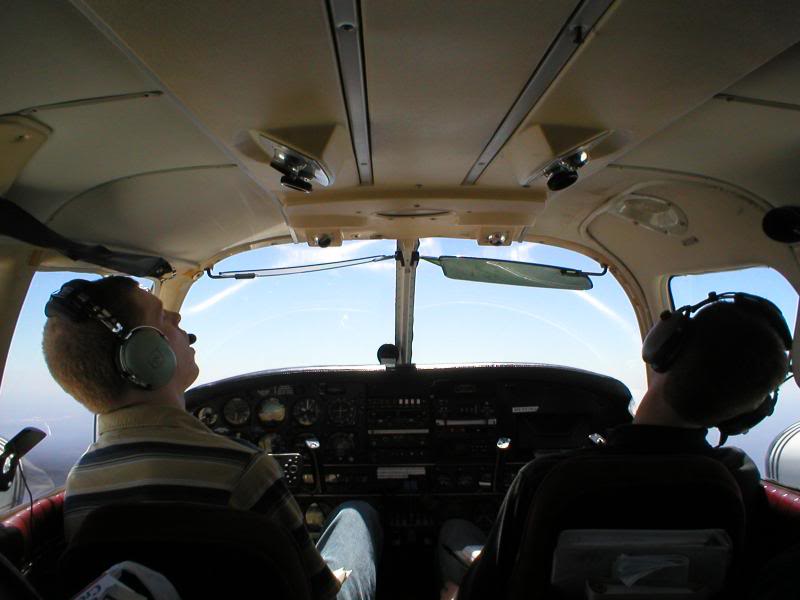 Two Air India pilots have been suspended for reportedly endangering the lives of 166 people by going to sleep during a flight.

The pilots allegedly left their cockpit in the hands of two flight attendants while they slept in business class – a plan which almost went wrong when one of the attendants turned off the autopilot by mistake.

The two stewardesses have also been suspended.

According to another member of the cabin crew on the Bangkok-Delhi flight on 12 Apri, the first pilot, Ravindra Nath, left the cockpit just 30 minutes into the flight, with stewardess J Bhatt taking his place at 33,000ft.

A few minutes later, Capt B K Soni followed his co-pilot – after turning on the auto-ilot and giving flight attendant Kanika Kala brief instructions on how to fly the plane.

Their actions defied air safety regulations which stipulate that the pilots are required to remain in the cockpit at all times, even when the autopilot is on, to ensure the safety of the aircraft.

The pilots’ snooze in business class was eventually brought to a halt after 40 minutes when the autopilot was switched off – prompting a frenzied dash back to the cockpit.

An anonymous Air India source said: “According to the guidelines it is a standard procedure to ensure the presence of second person in the cockpit so that if the pilot is not able to operate the aircraft for some reason, the other crew member in the cockpit can immediately call for the other pilot.

But what actually happened after this made a mockery of air safety.

A senior cabin crew member witnessed the entire drama unfold and brought the matter to the notice of the airline’s management. All four were de-rostered and suspended for this violation”.

The suspensions were confirmed by Arun Mishra, head of India’s Directorate General of Civil Aviation (DGCA), who confirmed that an inquiry had been opened.

Air India issued an official denial, claiming that the cockpit was never left unattended by the pilots during the flight. The airline said it was the co-pilot who disconnected the autopilot.

A spokesperson said the inquiry was opened because the cabin crew stayed too long in the cockpit. The company refused to give further details.

The incident came to light just four months after an Air India pilot demanded permission to land in Jodhpur so that she could pick up a delivery of onion kachoris.

Capt Smiriti Trehan refused to fly when her request for the Jodhpur stopover was turned down, causing an hour-long delay to the Mumbai-Delhi flight while another pilot was found.