A secret underground city where hundreds of migrant workers were kept illegally to work has been raided by police in Moscow. 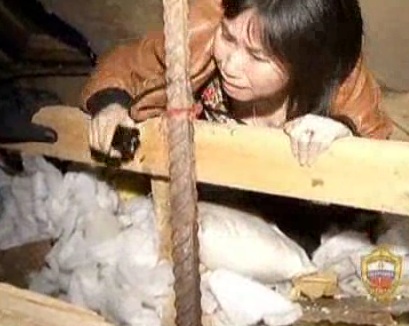 Footage from the Russian government showed a web of rooms that formed a clothing sewing factory town, complete with living quarters, cafe, cinema, casino and even a chicken coop.

More than 200 people were arrested when police raided the dwelling hidden beneath the capital’s Cherkizovsky Market.

It is the second such find beneath Moscow in as many years. Illegal migrants were found by police in an abandoned Soviet-era bomb shelter in 2011.