Olamide has parted ways with his manager, Tony Nwakalor. 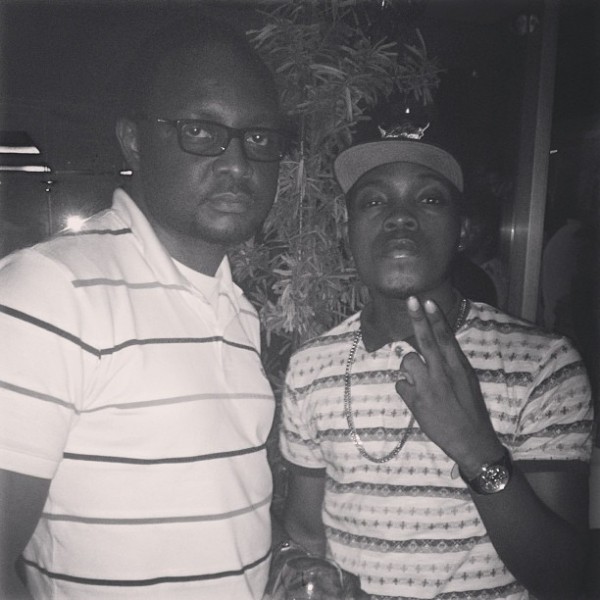 A source close to the rapper told us he became unsatisfied with Nwakalor’s commitment to his career.

‘Olamide seemed to have lost confidence in Tony because since working with D’banj, Tony seemed to be more committed to D’banj than him and it doesn’t work like that’, said the source.

‘Do you actually expect me to tell you that something happened? Nothing happened, he just changed management and that’s all.’

When reached for comments, Nwakalor asked our reporter to call back later and then did not pick up his calls when we later tried to reach him.

Nwakalor who now runs 1805 Entertainment and Olamide started working together in August, 2011 after the rapper stopped working with his former manager, Toni Payne.