Reportedly 19 people died and 26 others sustained injuries yesterday in a road accident at Gidan Sandaga, about 10 kilometers to Illela town in Illela Local Government Area of Sokoto State. 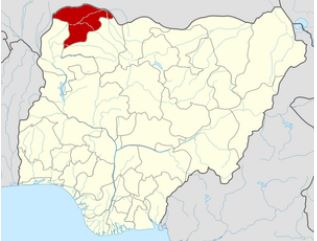 Two articulated vehicles with registration numbers LLA 22XA and ABJ 8018XE carrying about 50 passengers and cows were involved in the crash.

According to the witnesses, the accident occurred because of a dangerous overtaking by one of the drivers who lost control of the vehicle and crashed into the other one.

The people who didn’t survive were all from the same vehicle. The injured are currently receiving treatment at the Illela General Hospital where they were taken by the police, FRSC officials and sympathizers.

Medical Director of the hospital, Kenneth Imordi, said that some were in critical condition.