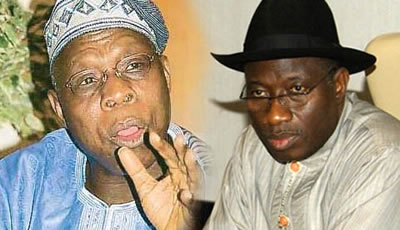 Although the statement by Presidential Adviser on Media and Publicity Dr. Reuben Abati, did not mention the ex-President by name, it was clearly a response to that portion of his letter.

The presidency reportedly asked that the former president prove this allegation or forever remain silent.

The statement reads: “President Jonathan is running a people’s government. He does not need any snipers. His legitimacy comes from the people. Those who are alleging the existence of snipers should step forward and provide the evidence or shut up forever and go down in history as spineless cowards, driven by sheer greed and indecency.”