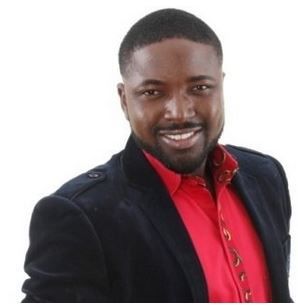 The former Black Stars Striker, Lamptey, has accused 2013 BBA housemate of going to bed with his wife.

He reportedly raised the matter and took legal actions against Elikem when he found out that his wife, whom he has been married to for 20 years, was having illicit affairs.

Speaking during different interviews he had granted to Tv channels in Ghana, Lamptey insisted he had caught his wife and Elikem in questionable positions in their home a reasonable number of times, and that he was certain the BBA star was in a romantic relationship with his wife

Last year Domptey had announced that he was not the biological father of the 3 children his marriage produced, and that he had carried out a DNA test that proved it.

Elikem has however denied all the allegations leveled against him, saying there was no way the stories were true. He insists that they are all just idle rumors being tossed around by ‘fools’.

The Accra high court has adjourned the case to 22 January, 2013.