A pregnant woman has lost her baby after she was shot in the stomach by another woman, who happens to be her close friend following a fight on Facebook. 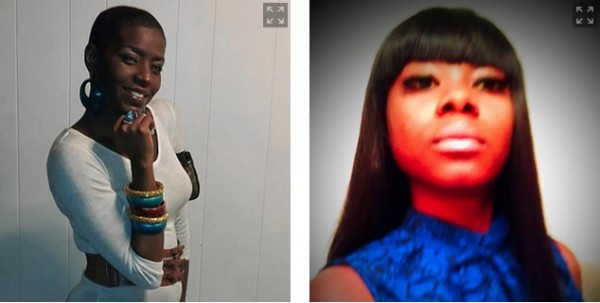 
The 23-year-old Florida woman, Markeisha Brooks reported to be 6-months-pregnant and her 35-year-old friend, Virginia Wyche who shot her were said to had an argument a day before the shooting.

The victim went to Wyche’s house to confront her about the disagreement, things got out of hand and led to incident which occurred in Jacksonville, Florida.

The pregnant Markeisha was immediately rushed taken to a hospital following the gunshot, although she survived, unfortunately her unborn baby died.

The accused on the other hand has been arrested and charged before a court on one count of attempted murder and is being held on $1 million bond according to police authorites.

The suspect’s mother, Lillian Jordan confused about the shooting said “Somebody had to provoke my child … to do what she [did]”.

Investigations have begun into the cause of the shooting.