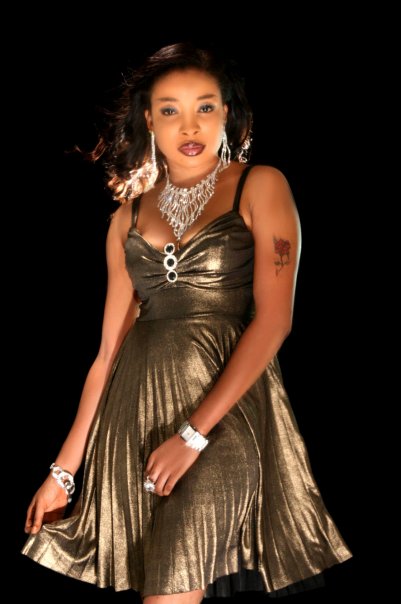 Popular Yoruba actress, Liz Aisha Anjorin, has gotten a property in Lekki and now resides there. Before now, the actress was residing somewhere around Ifako Ijaiye on the mainland, Lagos.


There are reports that Liz made so much money from her latest movie, Kofo The First Lady, which was premiered in Lagos recently.

She however said she had moved to Lekki even before the premiere, saying she had to relocate because of the nature of her business. In her own words: “You know that I am also a business woman and the people who patronise me live on the Island. At times, I don’t get home till 3am because of traffic and all that. That was basically why I decided to move to the Island,” she said.

She further said about her movie:

“I invested so much money in that movie, so it won’t be bad if I made money to recoup what I spent. If you spend so much on a project, God will reward you. Check the history of the Yoruba movie industry, Kofo the First Lady is rated to be among the best especially when it comes to costumes. We didn’t spare any expense.

“People even complained while I was shooting the movie that I was spending money lavishly. The money we spent on that movie is what is used to shoot more than 40 Yoruba movies. It is only quality that will make you stand out and that is what I want to achieve in life,” she said.

“King Sunny Ade performed. Nike Peller was also there and she performed. So you can imagine what we put into everything. God will definitely reward us. I have a foundation for the physically challenged people and my money goes into that. I don’t get help from anybody, even the government. But I know God will not let me down. That is why I am surprised when people complain that I have moved to Lekki. It makes me laugh,” she said.