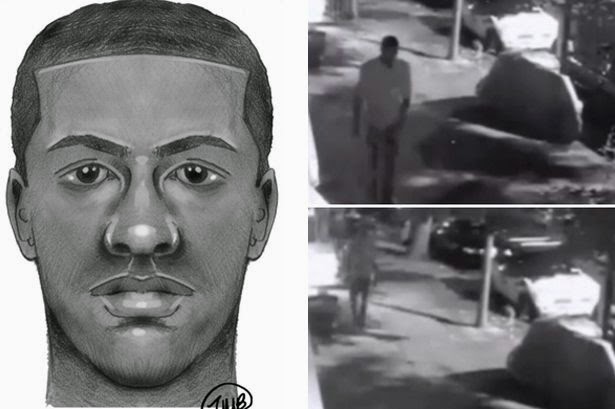 A woman who had been ra*ped pleaded for help from a passer-by, only to be told: “I’m going to do the same thing to you,” a court heard.

According to Mirror.co.uk, the 31-year-old victim had just been attacked by Nicholas Isaac, 17, as she walked home in New York at 5am on August 31, prosecutors allege.

As the woman tried to get home, she saw Daquan Jackson, 20, and asked for help, but he ra*ped her again, a court hearing in Brooklyn was told.

It is believed the woman was walking home from a bar called One Last Shag when she was bear-hugged by a man who then slammed her to the ground.

He threatened to shoot her and fled with her purse after the attack, it is alleged.

According to the New York Post, the ‘dazed’ woman staggered 500ft when she was set upon once again.

It is claimed the alleged attackers pushed the woman to the ground and threatened to shoot her if she did not do as they said. Although it is said no gun was produced.

It is suspected the two men were working together.

Mr Jackson’s attorney told Brooklyn Criminal Court that it was a case of mistaken identity and the story about being raped twice in an hour was a “delusional fantasy*”.