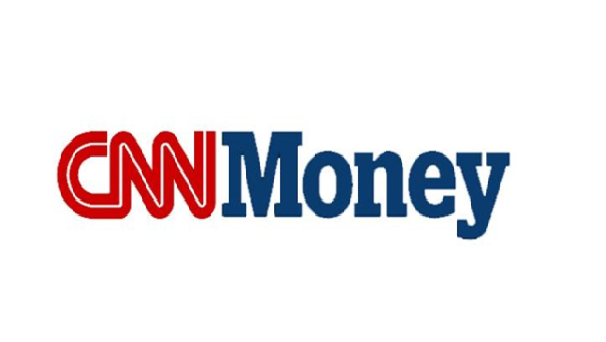 The ruling Peoples Democratic Party (PDP) has said the Nigeria’s ranking as the third fastest-growing economy for 2015 after China and Qatar by the CNNMoney, a business analysis programme, is a referendum on the prudent management of the Nigerian economy by the President Goodluck Jonathan-led administration, describing it as a verdict of a disinterested party.

A statement by the National Publicity Secretary of the PDP, Olisa Metuh on Saturday, said the assessment, coming from the world leading media institution is a confirmation of an earlier evaluation by other international institutions that proclaimed a thriving performance and a bright future for our economy and added that it was another sign that Nigeria is safe and well-led under the PDP.

“The grading by the CNNMoney is another witness to the reality of positive changes, brought to all sectors of the national life and whose cumulative impact formed a consistent growth driver for the economy. Here again is the reality of the global confidence in the vivacity of Nigeria as Africa’s largest economy.

“For those in opposition, who for expediency of politics found it convenient to deny what is as clear as daylight and even denounce what ought to be applauded, the CNN verdict is a reminder once more that constructive criticism is the mettle of credible opposition.
“The tremendous progress that Nigeria made in the socio-political and economic sphere under our great party has continued to receive commendation and popular acclaim locally and internationally. The message to all Nigerians therefore is to keep hope alive; that things can only get better”, the PDP said.

According to Metuh, this success did not come by accident but through deliberate application of policies as articulated in the PDP manifesto, which he noted also resulted in the creation of investment-friendly environment that has enabled enterprises to thrive in the country.
“Private businesses such as the MTNs, the Dangotes, the Intel Services, the Oandos, the Innosons and a host of others in aviation, oil and gas, retailing, hospitality, banking and other sub-sectors of the economy have excelled.

“This is in addition to the phenomenal influx of internationally reputable firms such as CCECC, Kia, Nissan, Shoprite and a host of others in railways, oil and gas, automobile, communication, the stock market, construction among others which have helped to boost our economy”, the statement said.
The statement concluded that safeguarding this positive turn against reversal belongs exclusively to the province of the people of Nigeria, adding that President Jonathan has demonstrated that he has all it takes to move the nation to where she rightly belongs.
This is really amazing, Visit www.movingnigeriaforward.com to find out more