Women play an integral and vital role in our society today being bearers of children, keepers of homes, comforters, bread-winners, providers and sources of strength in society.

International Women’s Day is officially celebrated globally on March 8th and it attempts to look at the commendable accomplishments of women globally while demanding greater equality.

In honour of this day, here is a list of 5 inspiring Nigerian women who are worthy of recognition in no particular order. They are: 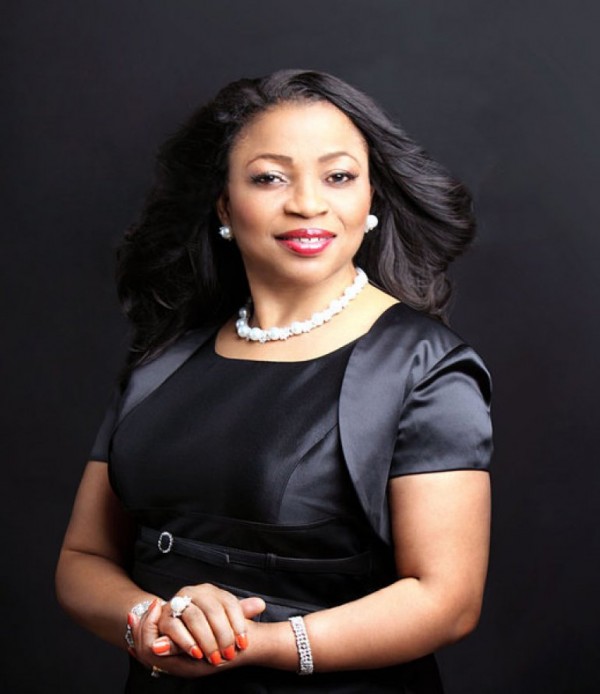 She is a Nigerian businesswoman who has replaced Isabel dos Santos as the richest woman of Africa, and also is the richest black woman in the world. She is a business tycoon involved in the fashion, oil and printing industries. She is the group managing director of The Rose of Sharon Group which consists of The Rose of Sharon Prints & Promotions Limited and Digital Reality Prints Limited and the executive vice-chairman of Famfa Oil Limited. Alakija is ranked by Forbes as the richest woman in Nigeria with an estimated net worth of $2.5 billion as of 2014, she is listed as the 96th most powerful woman in the world by Forbes. 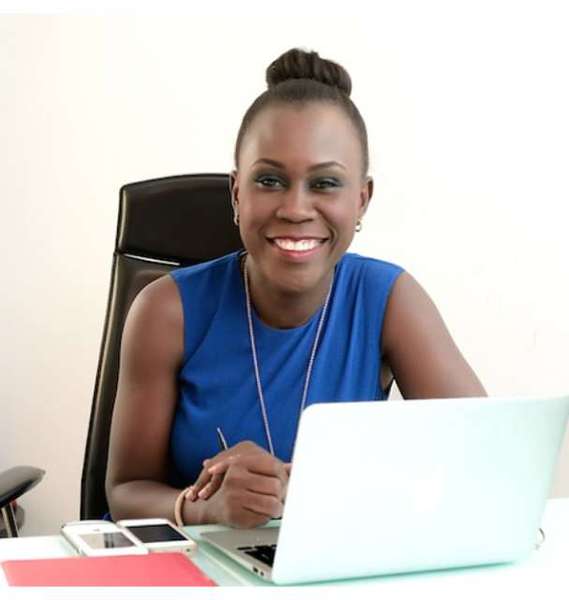 She is a Nigerian makeup artist and lawyer. A pioneer in the bridal makeup profession in Nigeria, she launched the first bridal directory in 1999, set up international standard makeup studios and established the first makeup school in Nigeria.

She is the founder and CEO of House of Tara International and creator of the Tara Orekelewa Beauty range, Inspired Perfume and the H.I.P Beauty range.

In 2007, She was awarded the Africa SMME Award and the Entrepreneur award in South Africa and in 2013, Forbes listed her as one of 20 Young Power Women In Africa. 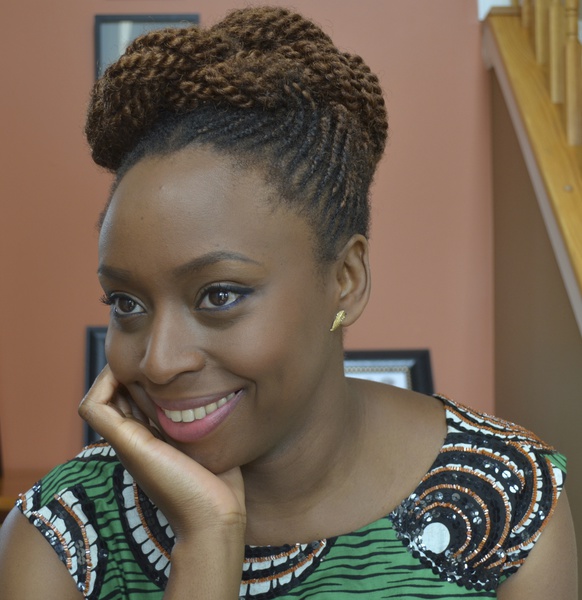 She is a Nigerian novelist and short story writer. She has been called “the most prominent” of a “procession of critically acclaimed young Anglophone authors that is succeeding in attracting a new generation of readers to African literature. 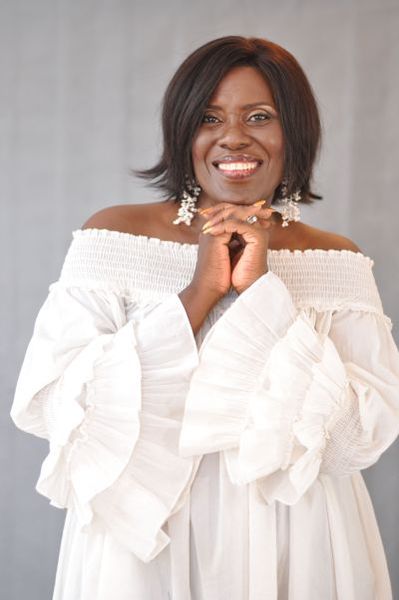 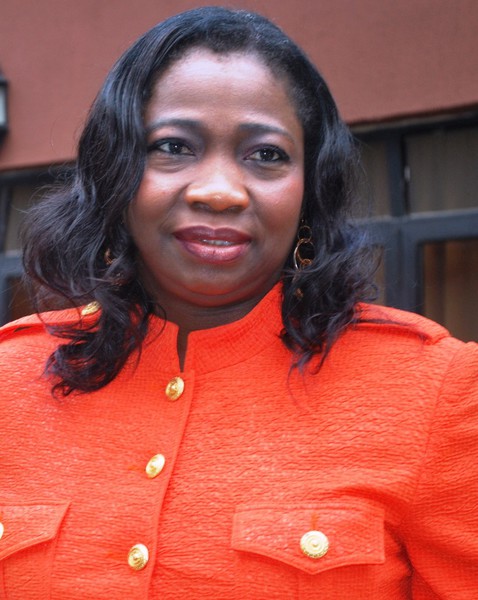 She is a Nigerian politician and member of the Nigeria Federal House of Representatives representing Ikorodu Constituency inLagos State. She was the Chairman of the House Committee on Media & Publicity. She is currently the chairman of House Committee on Diaspora Affairs.

The event was first celebrated by the United Nations on March 8, 1975 to recognize women’s accomplishments and promote global gender equality.