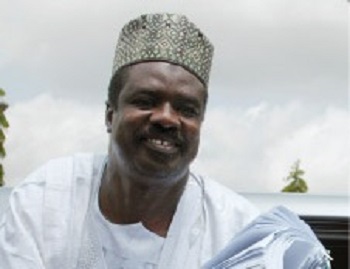 The immediate past Governor of Jigawa State, Senator Saminu Turaki has defected from the Peoples Democratic Party, PDP, to All Progressives Congress.

Mr. Turaki was among those who dumped the PDP in Jigawa on Monday.

Receiving the defectors, the Jigawa state APC chairman, Ado Sani Kiri, said with such caliber of men, the party was certain of victory in the governorship polls come April 11.