Sanchez – who is believed to be a mother-of-three – was a student teacher at Marshall Elementary School in Eureka during the fall 2014 semester.

Prosecutors allege her victims were aged between 15 and 17, and that the alleged incidents occurred over five months in 2014. However it is unclear how many victims she molested. She is currently out of jail on a $50,000 bond and her preliminary hearing is scheduled for May 8. 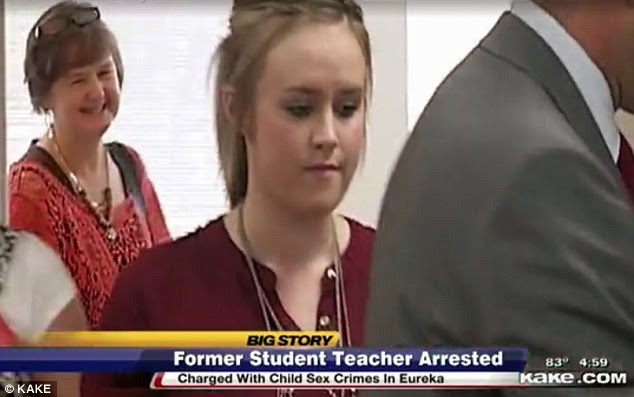 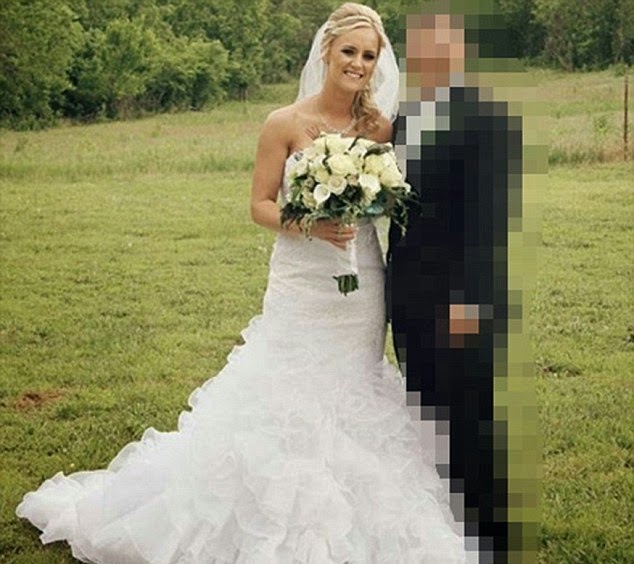