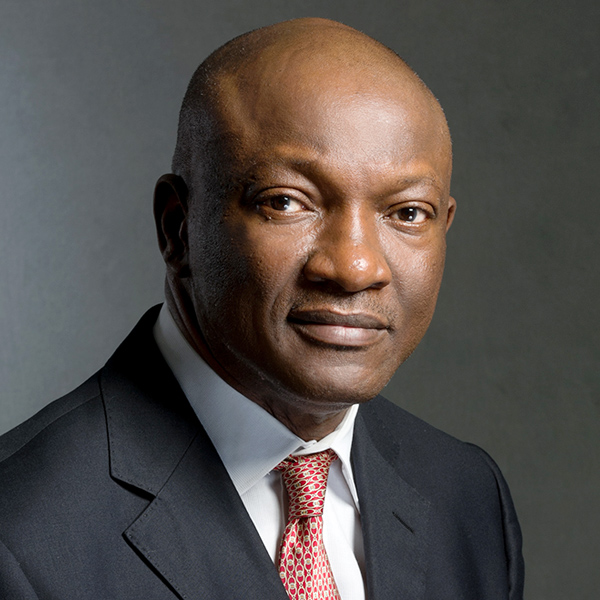 The registrar of the Tribunal presided by Justice Muhammad Sirajo said that the date was fixed after notices of hearing were sent to all parties involved.

Agbaje had contested the victory of Ambode as the winner of the April 11, gubernatorial election. He had prayed the Tribunal to grant him access to inspect materials used for the election.

He alleged that the conduct of the poll was marred with some irregularities, which contravened the provisions of the Independent National Electoral Commission’s (INEC) approved guidelines and statutes.

Joined as respondents in the petition are INEC, APC and the INEC’s Resident Electoral Commissioner for Lagos State.

Vanguard reports that the tribunal also rejected Agbaje’s Freedom of Information, (FOI) request asking the tribunal to order INEC to produce all polling documents and card reader machines used for the governorship election.

The panel notes that the petitioner can request for materials and documents he deems necessary to his case, by way of subpoena, when the tribunal has fully commenced proceedings.

Ambode won the April 11 governorship election in Lagos State, but the PDP said it was marred by irregularities, hence Agbaje’s decision to challenge the election.