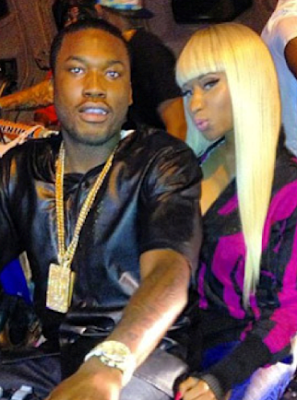 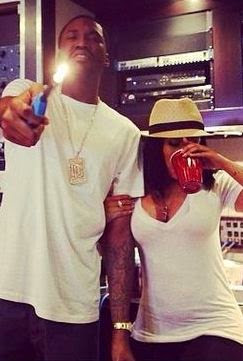 Let me start from the beginning so you get the gist. Rapper Meek Mill dated singer K. Michelle when Nicki was with Safaree Samuels. A few week after Nicki’s bitter break up from Safaree, news leaked that Nicki had rebounded with rapper Meek Mill. At the time, Meek’s ex, K. Michelle was accused of leaking the news to blogs.

A few months later, in March, K. Michelle posted a video of herself twerking to Safaree’s first single since his break-up with Nicki. The two then began flirting online.

Then on May 13th, Safari set rumors running by tweeting that K. Michelle is beautiful. Now the two have been spotted in public together… 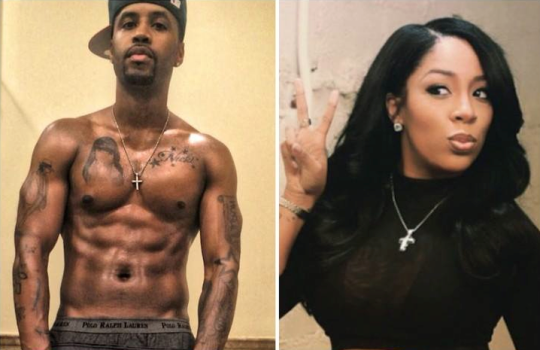 Safaree and K. Michelle seen a few days ago getting smoothies together.