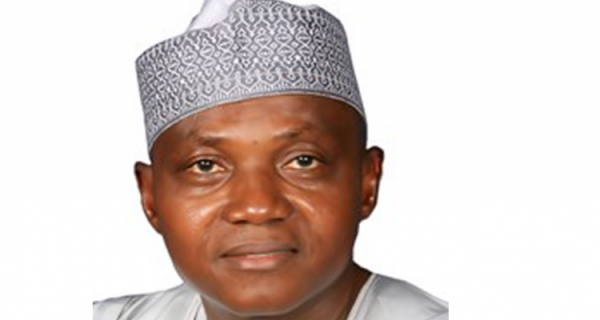 The Presidency has asked former Minister and Deputy Chairman of the National Planning Commission (NPC), Abubakar Suleiman, to provide explanations about the $30 billion he claimed was left in the country’s treasury by the Goodluck Jonathan administration.

The former minister had faulted President Muhammadu Buhari’s claim that he inherited a virtually empty treasury from Jonathan.

The Senior Special Assistant on Media and Publicity to the President, Malam Garba Shehu, who was a guest on Channels Television breakfast programme, Sunrise Daily on Thursday, insisted that the treasury had been emptied, and wondered why the media had not taken Suleiman to task to tender details of the $30bn legacy. ‎

“We talk about the foreign reserves and the commitment that are well beyond the capacity of the new government especially given the responsibility that has brought forward coming from the election.

“It’s a woeful situation and the President needs understanding and he needs help.

“Coming into the election, there were all manner of promises that had been made (but) the ground reality is that you must read the books as handed over to you by the outgoing administration.

“As you know, all of these things were kept late (such that) we were not allowed to see the skeletons in the cupboard until the very last minute.

“Therefore government itself needs time to read and to understand where we are from the beginning and hope to build on all of that”, Shehu stated.