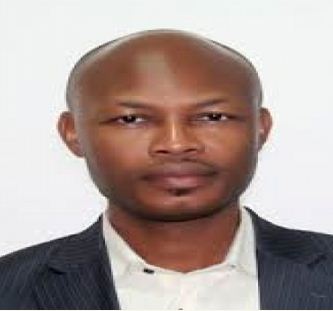 Editor-in-Chief of The Union, the Lagos daily that today reported Governor Nasir El-Rufai of Kaduna as declaring assets to the tune of N90 billion and 40 houses in Abuja in the form he filled with the Code of Conduct Bureau, has refused to either apologise or retract the story.

“Well, for now, yes, we stand by our story,” Casmir Igbokwe told News Express this afternoon. “The story was based on information from our reporter. We have no reason to doubt our reporter. He got the story from reliable sources and he contacted his (El-Rufai’s) media people and Code of Conduct Bureau but they chose not to comment,” Mr. Igbokwe added.

On El-Rufai’s threat to sue, Igbokwe said: “He has the right to sue us; it is his fundamental human right. If he says what we wrote is false, let him release what he declared. We have no malice towards him. He should give us what he is worth.”

The seasoned journalist and media manager said The Union is against secret declaration of assets “as was done by President Muhammadu Buahrai, and now by El-Rufai,” as it does no good to the country’s democracy.

Share
Facebook
Twitter
WhatsApp
Previous articleHmm.. See What Ice Prince Is Doing To Yemi Alade In This Photo
Next articleLASTMA Official Beating Up An Elderly Man At Osborne Bridge Dolphin Estate (photo)
- Advertisement -Ad ==> Discover how a young Nigerian graduate now makes a consistent 40k per week doing a legitimate online business. You too can start yours now, click here!!!