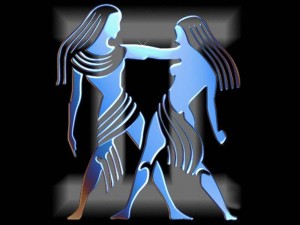 There’s more reason to be jealous of summer babies than all those birthday parties by the pool: They may be healthier adults, according to a new study. University of Cambridge scientists surveyed roughly 500,000 Britons aged 40 to 69 for their birth dates, height, weight, and the age at which females had their first period, reports the Times, per the Australian. People born in June, July, and August were heavier at birth and about 1/8 of an inch taller in adulthood than those born in December, January, and February, while women born in summer had their first menstrual cycle weeks after those born in winter; like heavier birth weight, later puberty tends to positively impact health in later life, per a press release.

Why the discrepancies? Scientists suspect it has to do with the amount of sun exposure mothers received, and thus the amount of vitamin D passed to the fetus, during pregnancy. “Vitamin D is important for bone development and may act as a rate-limiting factor for growth,” the authors write in the journal Heliyon. And while earlier studies have shown a link between birth date and height, “this is the first time puberty timing has been robustly linked to seasonality,” says a researcher. Total sunlight exposure led to stronger effects in the later six months of pregnancy, and not in the first three months after birth, which supports the idea of “fetal programming”: that the environment in the womb can affect a person’s health later, per Medical News Today. Researchers note the study participants were conceived before pregnant women were advised to take vitamin D supplements. (A lack of vitamin D may have killed this famous composer.)