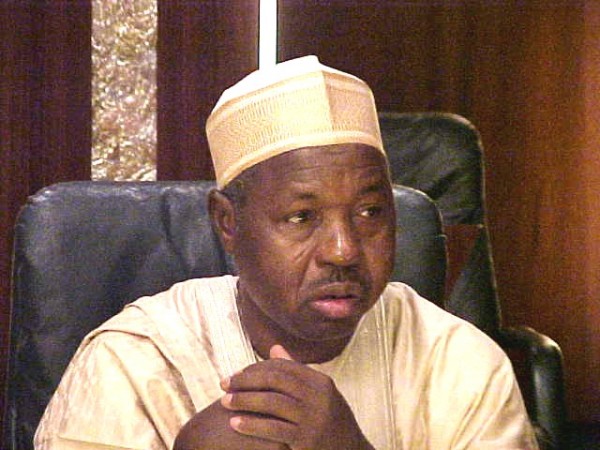 Masari gave the assurance at an interactive session with people of the state, organised by the BBC Media Action.

The governor pledged that the state, apart from conducting the local government elections, would also make the councils autonomous.

“You know when we assumed mantle of leadership; we received many petitions over the elections in the councils and their administrations.

“We followed the constitutional provisions and dissolved all the 34 local councils and their chairmen challenged our decision in court.

“Don’t forget during our campaigns, we promised to give them their autonomy.

“So, I want assure Katsina people that the government will conduct the elections after the court case and give them their autonomy as we promised”, he said.