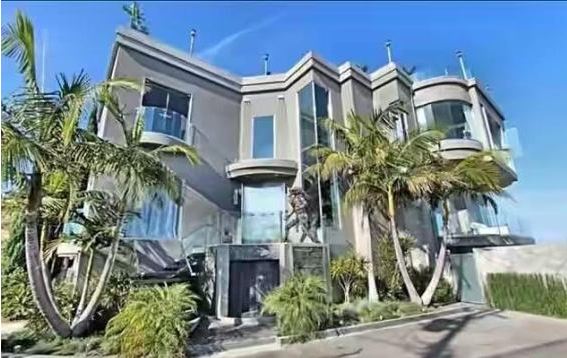 Tyga is in it again with yet another landlord. TMZ reports that the landlord of the space he rents for his clothing company, Egypt Last Kings Clothing, is furious after finding the place in a state of disrepair and has sued the 26-year a old rapper for being a ‘nightmare tenant’. Tyga is said to have caused $75000 worth of damage to the property.

Tyga – who is a fan of Egyptian history and design – reportedly painted the doors and ceilings black with Egyptian symbols and there were ink stains all over the floor. That landlord is seeking redress for damages to the property and five months of rent owed by the rapper.

Only last month, there were reports his landlord was seeking to evict him from the $4.8million home he rents currently. It is claimed the star pays $40K-a-month in rent on the six-bedroom property which comes with a rooftop jacuzzi, swimming pool with fountain, cinema and wine cellar.

Looks like Tyga has a thing for getting into trouble with landlords. Last august he was ordered to pay $70,000 to the owner of his former Calabasas property following a dispute over rent payments.
The judge ruled against the star after he failed to appear in court, although he had claimed that he was trying to buy the house. 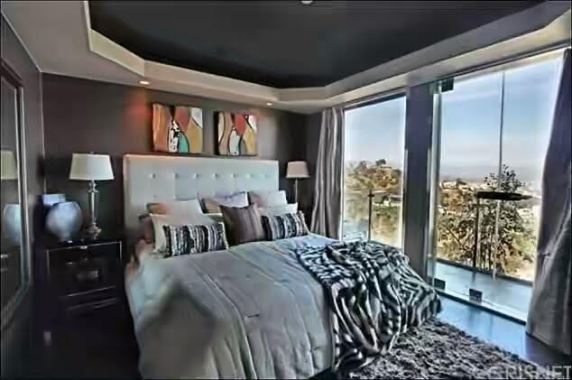 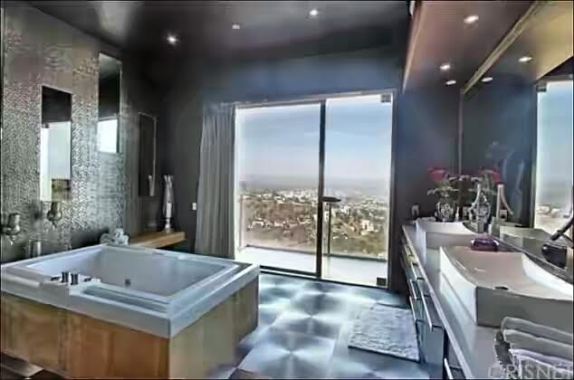 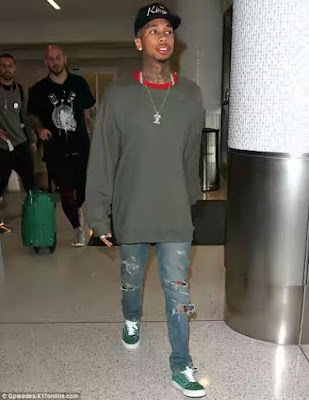