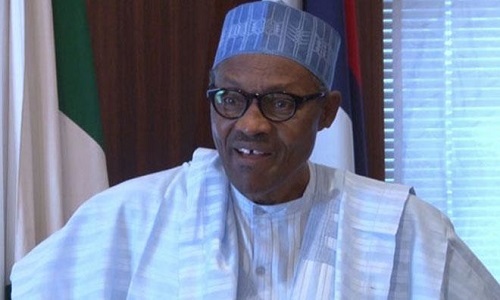 The Presidency has attributed the delay in making key appointments into boards of Ministries, Departments and Agencies (MDAs) to a major restructuring of the executive arm of the government.
Most boards of MDAs are usually used by the political party in power to reward staunch party members and loyalists of the government.
Since dissolving most of the boards, President Muhammadu Buhari is yet to properly reconstitute them as expected.
Explaining the delay, the Senior Special Assistant to the President on Media and Publicity, Malam Garba Shehu, said “A lot of people had expected jobs by way of key appointments in boards, ministries and parastatals. That has been held back by the fact that the government and the president have promised a major restructuring of the executive”.
“You know he has reduced the ministries to about 24 from 42. That will not go without concomitant challenges on the existing parastatals and agencies, which obviously have to be modified to fit into shape and fix into the existing ministerial structure”, Shehu told reporters at the weekend in Abuja.
On the purported secret recruitments in federal government agencies, he urged Nigerians to await the outcome of the investigation currently being done by the National Assembly on the issue.
“I have been approached by a number of people who say can you give me a note to so so, so agency? A lot is happening in this country and I keep saying that Buhari’s government is not a government of notes. I guess that whoever is found doing that would get himself in trouble”, he said.