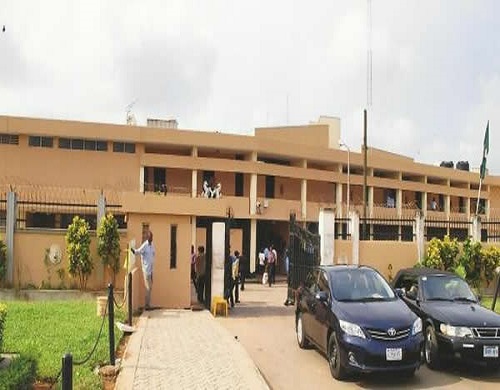 The Speaker of Edo State House of Assembly, Victor Edoror, has been impeached. His deputy, Bright Osayande, was also impeached.
The duo were impeached Tuesday for alleged “incompetence and gross misconduct”.
The impeachment notice leading to Edoror and Osayande’s removal was signed by 16 members of the assembly.
Following their removal, Elizabeth Ativie was elected as speaker of the assembly.

It was learnt that their removal followed a motion moved by Folly Ogedemgbe (APC, Owan-east), majority leader and seconded by Patrick Illuobe (PDP, Esan north-east).

“This is an impeachment notice signed by 16 members that the Speaker, Victor Edoroh and his deputy, are hereby impeached”, Ogedemgbe said during the house sitting.

Shortly after moving the motion, Ogedemgbe nominated Illuobe to preside over the election; and Illuobe called for nomination for a new speaker and deputy.

Ativie and Okhuobo were subsequently approved to lead the house.

Meanwhile, a mild drama played out immediately after Ativie took the Speaker’s seat as the assembly’s chamber was invaded by thugs, forcing security operatives to intervene while the Assembly workers scampered for safety.