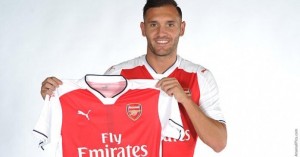 The 27-year-old scored 19 goals in all competitions last season, including 17 in the league.

Perez was a target for Everton but Arsenal beat them to the deal. No word on the fee yet. 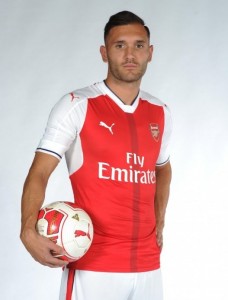 Arsenal boss Arsene Wenger said: “He’s not only a goalscorer, he’s a guy who combines well with partners, who can give a final ball and makes good runs. He’s got a good eye for goal and had an outstanding season last year.”