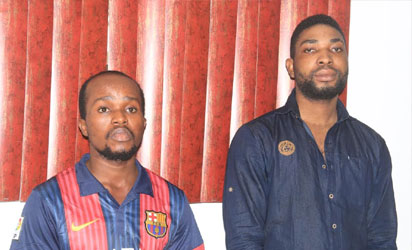 The Nigerian Police Force said it has arrested 19 suspected pipeline vandals and recovered a total of 19 Tanker Trucks loaded with vandalized PMS and suspected adulterated diesel from the hoodlums in several operations carried out by the anti-vandalism task force under the leadersip of CSP Murtala Abdullahi Minjibir. 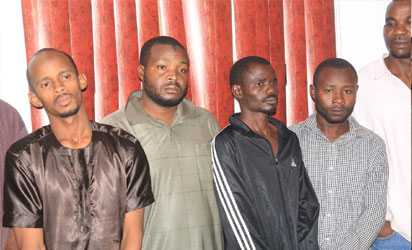 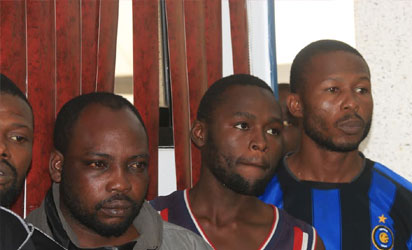 Continuing he said, “In a large scale coordinated operation carried out in compliance with the directives of the IGP to rid Lagos and other states where vandalism of oil pipelines have become endemic by notorious vandals and their criminal gangs, the Police have arrested several notorious vandals and recovered trucks loaded with vandalized PMS and adulterated diesel.”

“These gangs have attacked several riverine villages and killed innocent people in recent times but the IGP’s Special Task Force on Pipelines Vandalism/illegal bunkering, working on actionable intelligence trailed and arrested the suspects and recovered 17 tanker trucks loaded with vandalized PMS and adulterated diesel at Bakery Park owned by one Dr. Emeka in Kiri Kiri area of Lagos state. 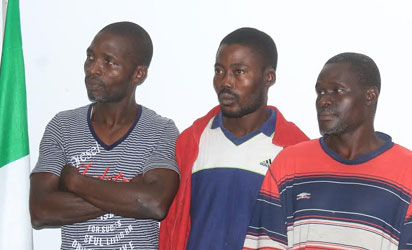 Awunah said “The suspects during interrogation, confessed to the various criminal roles they played in the criminal enterprise.

However, investigation is being intensified to arrest other suspects and their cohorts to bring them to justice”.

“In a similar operation, the IGP’s Task Force acting on a tip-off indicating that vandals were operating at Ijora Olopa area of Lagos State, swooped in on them at the scene of crime, foiled their nefarious act and arrested the suspects.”

He said “though the suspects upon interrogation voluntarily confessed to the Police, investigation is being intensified to arrest other suspects at large. All will be arraigned in court on completion of investigation.” 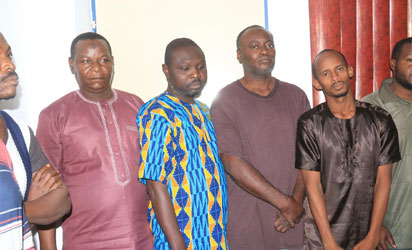 Also recovered from the vandals were 4 operational vehicles including one Toyota RAV Jeep, Peugeot Wagon 807, Chevrolet Jeep and Honda Accord Salon car. 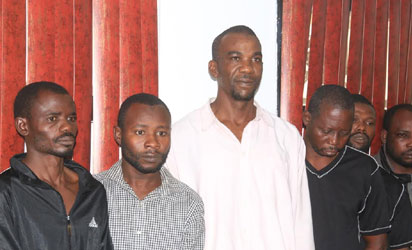