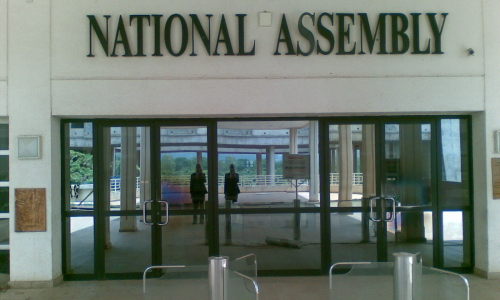 Last week during the resumption of plenary session, the Senators refused to yield to the calls in some quarters to sell national assets in order to navigate Nigeria out of recession.

They however, proposed a 21-point resolution to executive for the immediate solution to Nigeria’s economic crisis.