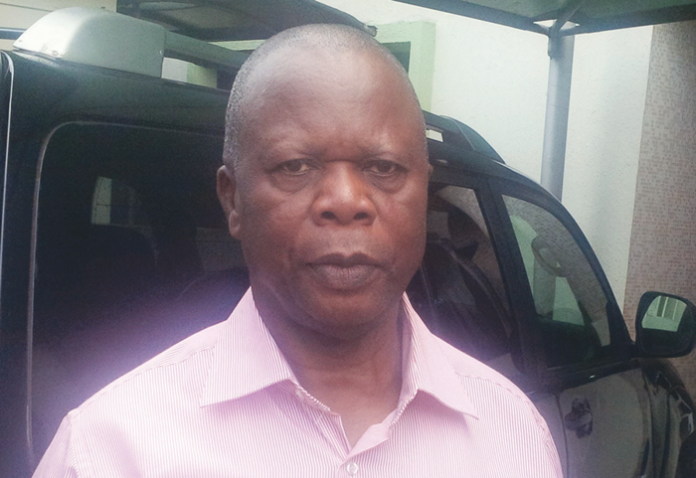 Mr. Omogunwa confirmed his defection in an interview with the News Agency of Nigeria (NAN) in Akure.

The lawmaker, a former Commissioner for Works in Ondo State, said he had formally joined APC in his home town, Ode-Irele in Irele Local Government Area of the state.

“It is very correct that I have decamped to APC and it was done in my country home, Ode-Irele.

“I am no more in PDP, but now a bonafide member of APC. My reasons for joining APC are personal,’’ he said.

NAN reports that with the defection of Mr. Omogunwa, all the three Senators representing Ondo State at the upper chamber of National Assembly, are now members of APC.