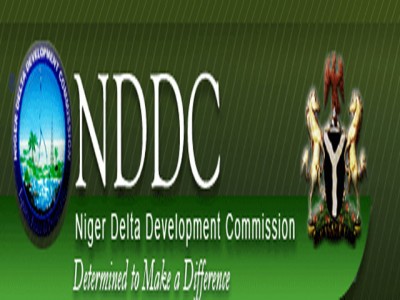 The Niger Delta Development Commission, NDDC, has redeployed 11 directors to different offices and directorates to boost its performance in the development of the Niger Delta.

The Managing Director of NDDC, Nsima Ekere, said on Thursday in Port Harcourt that the decision to shake-up the NDDC was taken after the commission’s retreat in Port Harcourt.

He said the affected directors were drawn from the commission’s offices in Abuja, Bayelsa, Imo, Ondo, Delta and Rivers states.

The NDDC chief gave the names of the affected officers redeployed as: Princewill Ekanim, who was redeployed to the office of the Managing Director as Director of Special Duties.

Etim Eyoette was elevated to the position of Acting Director, Utility Infrastructure Development and Waterways, UIDW, while Ndubuisi Ahiakwo was moved from UIDW in Delta to Project Monitoring and Supervision (Western Zone).

Mr. Ekere said the redeployment would enable the commission to actualise reforms designed to restore the commission’s core mandate and improve the living conditions of residents in the Niger Delta.

“We are taking actions to reform our operations for optimum performance; and part of the first step was to deploy officers to where they would offer better service.

“It is important to offer the region and our people better service; improve the quality of our projects; and ensure that we pay for projects and programmes that we implement,” he said.