Home News Feed NPA, Intels Disagree Over Non-remittance of $200m Revenue
Facebook
Twitter
WhatsApp
The Nigerian Ports Authority (NPA) and Integrated Logistics Services Limited (Intels) are having disagreement over failure of the latter to remit $200 million it generated from rents, leases, throughput fees and other revenues collected from service boats operations at the Onne and Warri ports.

Consequently, the office of the Accountant-General of the Federation (AGF) is set to probe Intels for the infractions and failure to remit $200 million in its custody into the Treasury Single Account (TSA) through the NPA.

Responding to inquiries on the matter, the NPA in a letter addressed to the Chairman, Senate Committee on Marine Transport dated January 16, 2017, claimed that about $100 million (which has increased to $200 million) was yet to be remitted to its account. 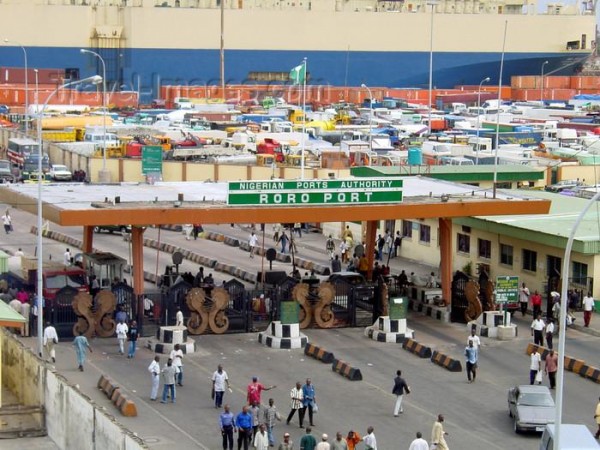 It also claimed that between 2010 and 2016, Intels remitted about $300 million from the service boats collection, which represents 27 per cent of total service boats revenue it collected for the NPA.The committee had queried the rationale behind a private company warehousing Federal Government funds and spending from it for expansion and acquisition of costly equipment. It said Intels’ action was not only unlawful, but could lead to fraud as it took rigorous scrutiny to discover its non-compliance.

“They have no right keeping government funds in their accounts. If they have spent from it without due appropriation and recourse to budgetary provision, we will get them to pay. There will be no compromise on this,” a member of the committee said.

Meanwhile, the Public Relations Consultant to Intels, Bolaji Akinola, told The Guardian that the alleged non-remittance of the funds was the handiwork of detractors who are bent on dragging the firm’s name into the mud.

His words: “Intels is a responsible and compliant organisation that will not flout government directives or policies in its dealings with regulators and the appropriate government agencies.

“The company will explore all available avenues, including dialogue with the regulators to resolve discrepancies, if any, in its books with the NPA just as it will continue to develop and improve on its services at all levels as obtainable in other port environments across the world.”