Deolu
It is the end of the road for some alleged criminals after they were caught robbing at a market and beaten mercilessly before being left to work. 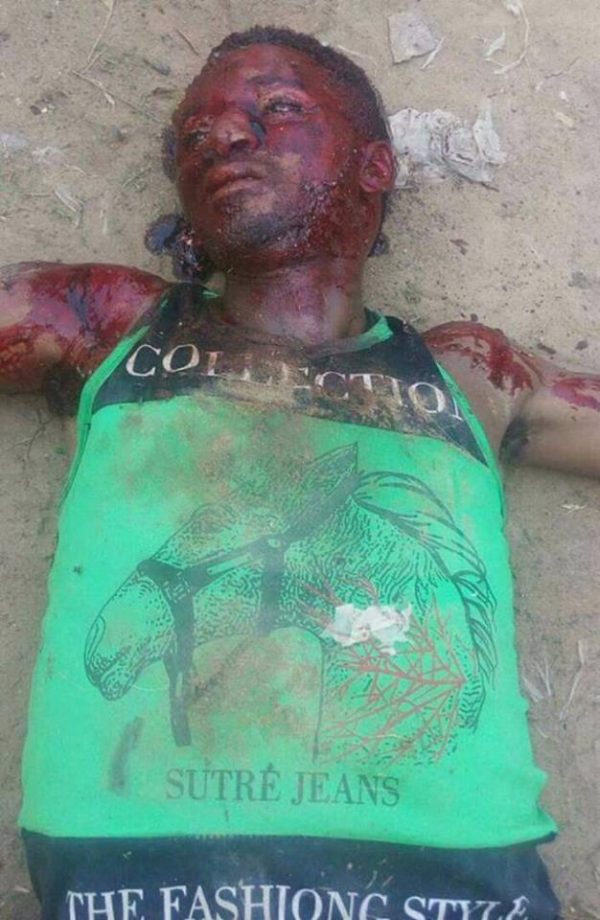 Luck has ran out on some suspected gang of robbers who were caught while robbing a market in Niger state.
After they were caught, the criminals were beaten mercilessly by an angry mob and left to die, after trying to steal in Tungan Malam Local Government.
See their graphic photos below: 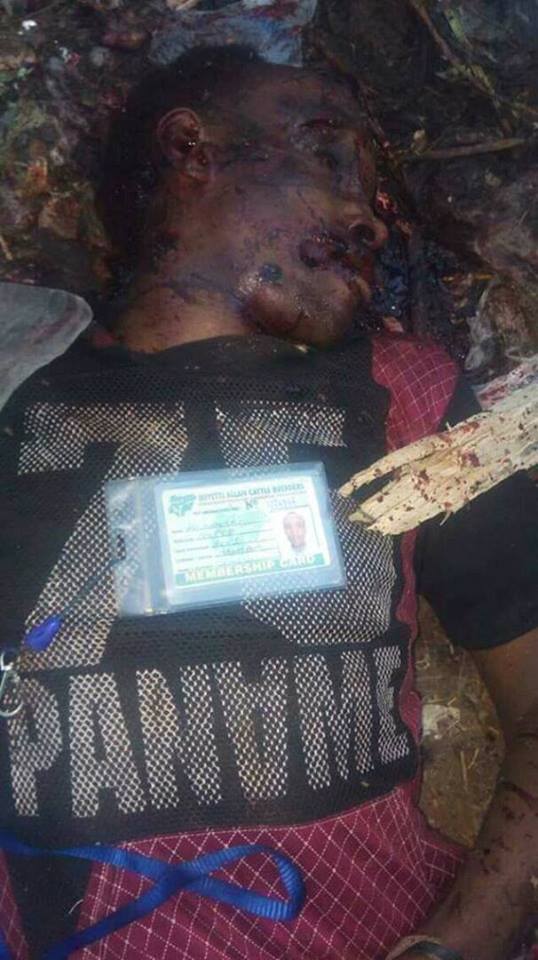 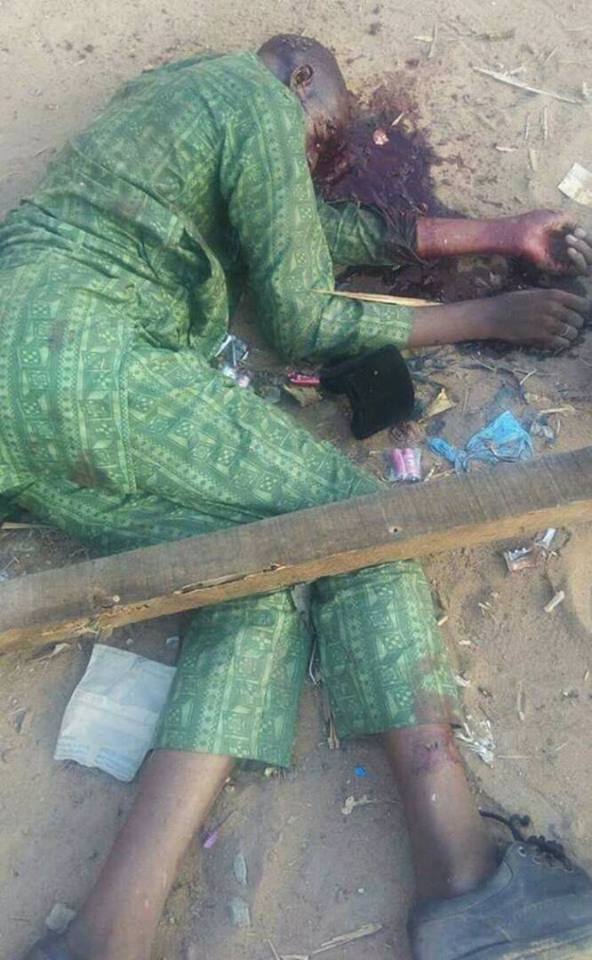