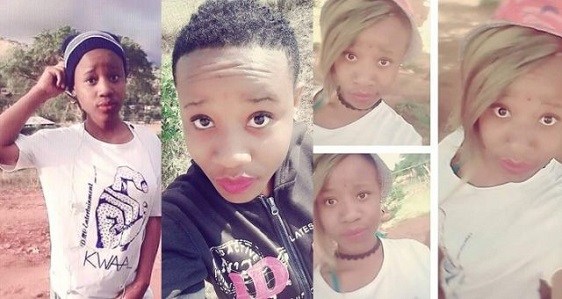 The lifeless body of one 17-year-old-girl from Ga Riba, Limpopo, South Africa was discovered on Thursday morning, March 22. 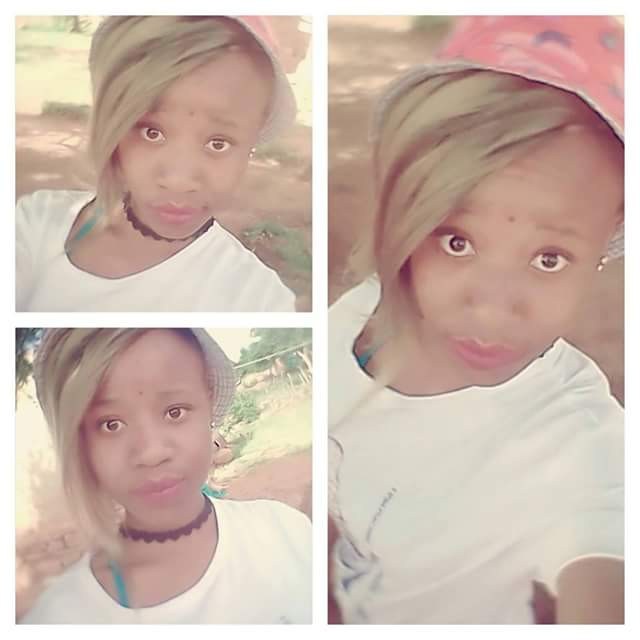 Her body was found near a mountain at the village. 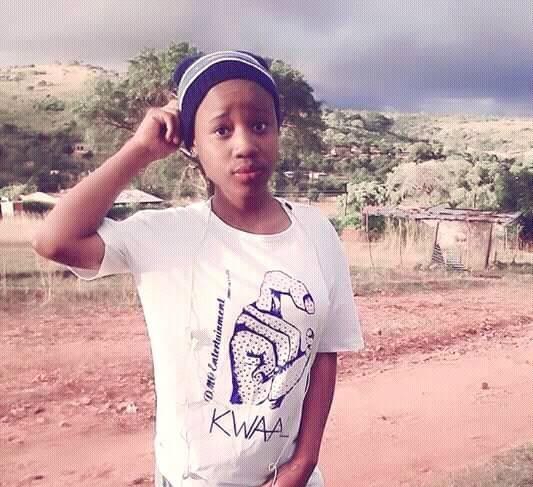 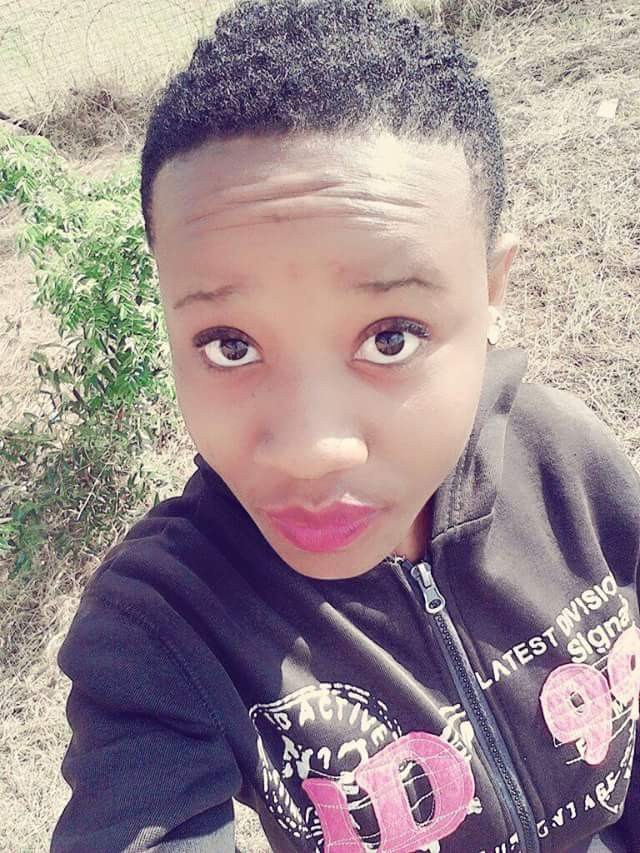 Limpopo police spokesperson, Lieutenant Colonel Moatshe Ngoepe, who confirmed the incident, also pleaded with residents to help with information that can lead to the arrest of her killers.

“We plead with residents to contact the Tubatse police to help in apprehending the suspects.” he said.