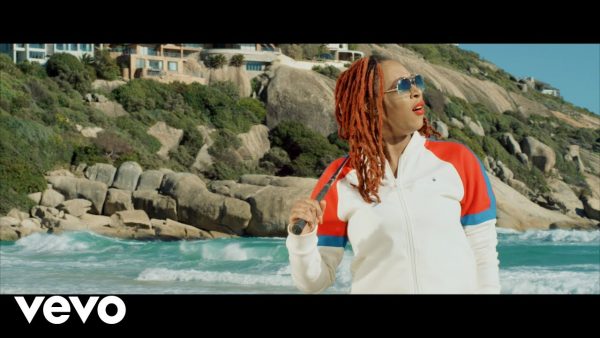 Nigeria’s Queen of Dancehall music, Cynthia Morgan is back with a bang after her unceremonious exit from Jude Okoye’s Northside Entertainment.

Now under her own imprint TCMC (The Cynthia Morgan Company), the Edo State born artiste has also changed her stage name to ‘Madrina’ as part of her efforts to rebrand herself after a brief break from the mainstream.

In her first release under TCMC, the singer has released a brand new song with an accompanying music video titled ‘Billion Dollar Woman’.  The video which is set on a beach with the dancehall queen looking fresh out and successful. Indeed, she is looking like a Billion Dollar Woman.

As expected, the usual suspect, Tony Ross produced the record.