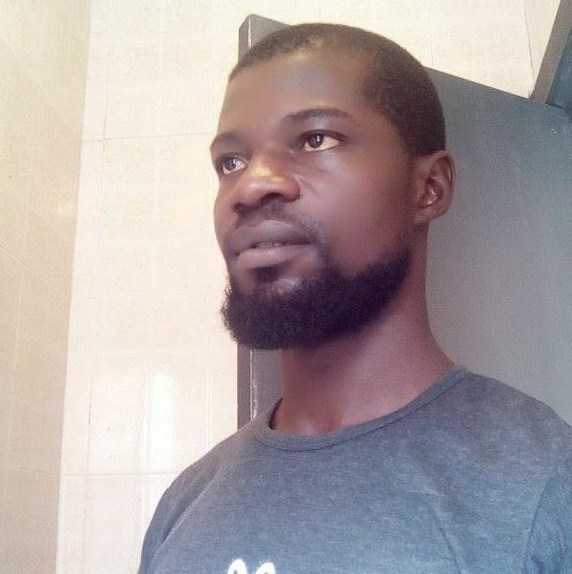 A Facebook user, with the name Tayo Dotun Anuife – Gbolahan‎ who has been married for 2 years made a controversial post recently to a Facebook group and it has had people talking ever since.

According to Tayo, women who lost their virginity before meeting their husband should go back to their parents house. 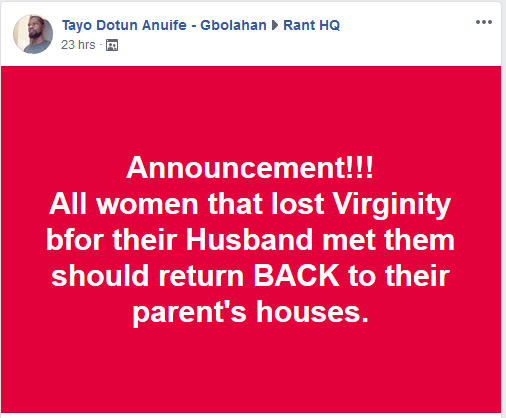 Tayo who attended Lagos State Polytechnic and is married with a lovely baby girl said in quote,