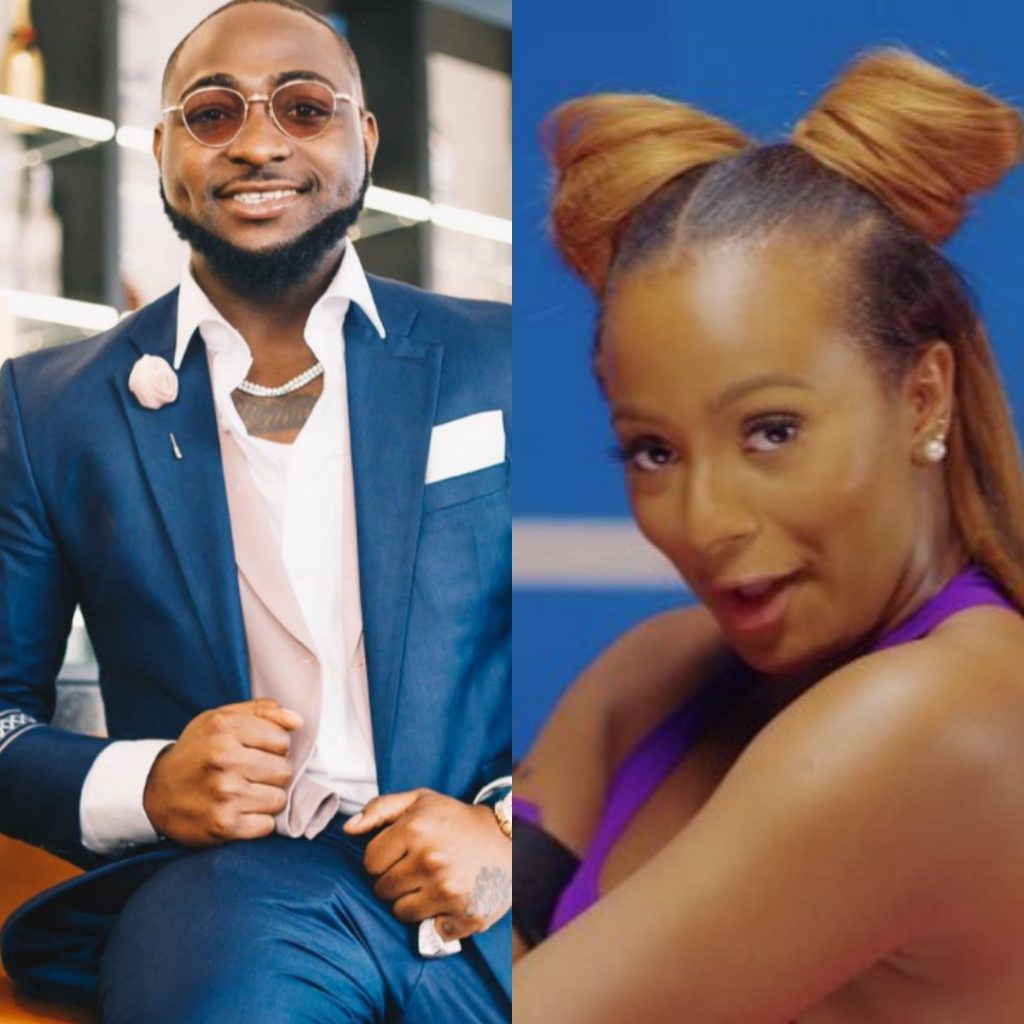 DMW boss, Davido has reacted to a fans shocking comparison of himself and trending artist, DJ Cuppy.

Following the release of her latest single “Charged Up”, social media have gone into frenzy with lots of negative comments on the track.

One of those who reacted to the song is popularly Instagram socialite, Oyemykke who in a short video, pleaded with Cuppy not to sing again. On the comment section of the video a fan of Cuppy, criticized Oyemykke for his view on Cuppy, while revealing Davido was once a novice just like Cuppy.

Davido who obviously wasn’t having any of it replied the fan “Are You Mad?”