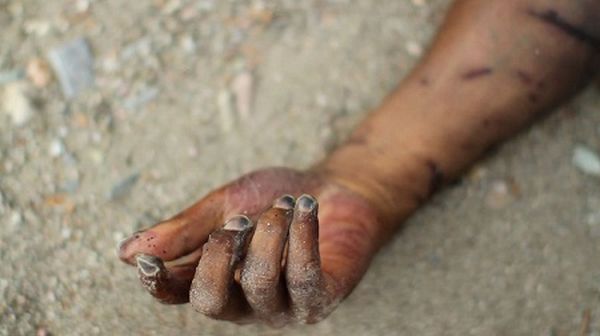 The Enugu State Police Command has commenced investigation into the alleged killing of a man identified as Osita Nwachukwu by his son, Chibuike Nwachukwu, Vanguard reports.

The command’s spokesman, Mr Ebere Amaraizu, a Superintendent of Police, made this known in a statement on Friday in Enugu.

Amaraizu said that the incident occurred at about 5.30 a.m. on Friday at Enugu-Agu village in Amuri community in Nkanu West Local Government Area.

“The alleged incident has thrown the entire Amuri community into mourning today,’’ he said. Amaraizu stated that the suspect had been nabbed by the police and was already helping the command in investigation of the matter.

He said that the body of the deceased had been deposited in a hospital mortuary in the community for autopsy.