The Nigerian army has issued a disclaimer on the video circulating on social media of men dressed in army uniforms invading the house of Rivers State Commissioner of Education, Hon. Dr Tamunosisi Gogo-Jaja.

The army also said that investigation will begin in earnest to ascertain the truth of the matter.

The NA has observed some CCTV footages in circulation on social media and other online platforms, allegedly showing soldiers of the NA, other security agents invading the residence of the Rivers State Commissioner of Education, Hon. Dr. Tamunosisi Gogo-Jaja.
The NA, for the umpteenth time, reiterate its position in the entire conduct of 2019General elections as severally and consistently espoused and directed by COAS which is – “NA is apolitical,neutral, impartial and will not compromise its constitutional roles under any guise.
The NA has started conducting a comprehensive forensic investigation of the footages to authenticate the validity or otherwise of the claims to guide its further actions. 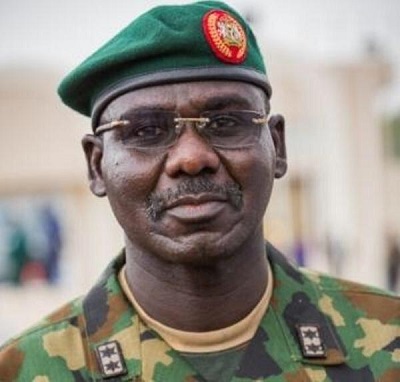 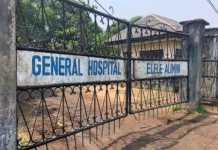