AFCON host, Egypt crashed out of the 2019 Africa Cup of Nations championship at the round of 16 stage, following their 1-0 defeat to South Africa at the Cairo International Stadium on Saturday. 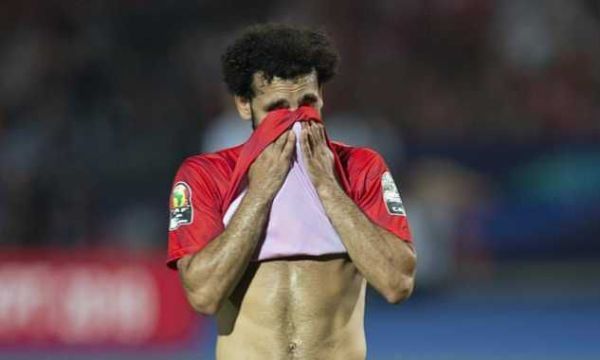 According to Egyptian news, Kingfut.com, the Egyptian football association president Hany Abou-Rida has fired coach Javier Aguirre barely one year after being appointed.

The 65-year-old football administrator also stepped down from his position following the disappointing defeat on home soil. 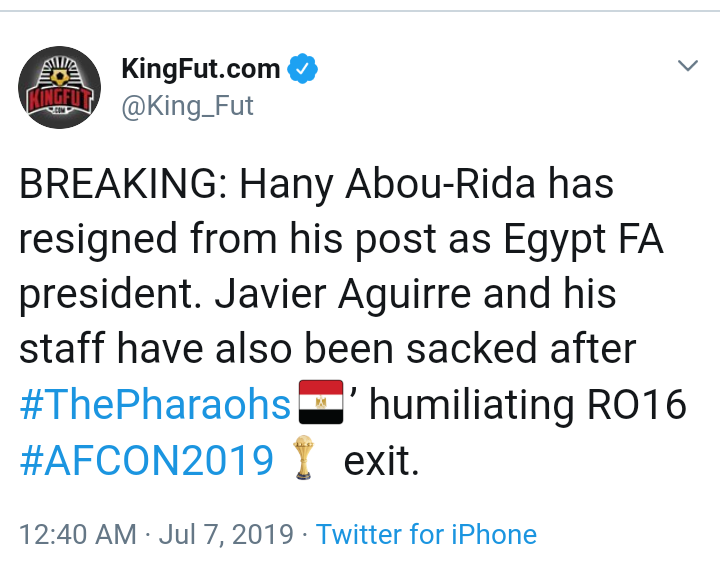 Following in the footsteps of the president, Egypt FA vice-president Ahmed Shobeir resigns from his position.

This is the first time the Arab nation will be hosting AFCON tournament and be crashing out without a medal. 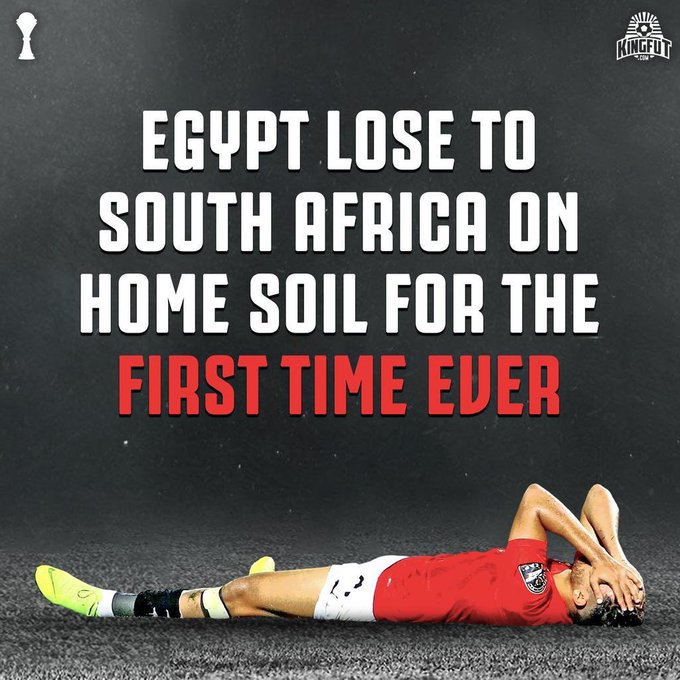