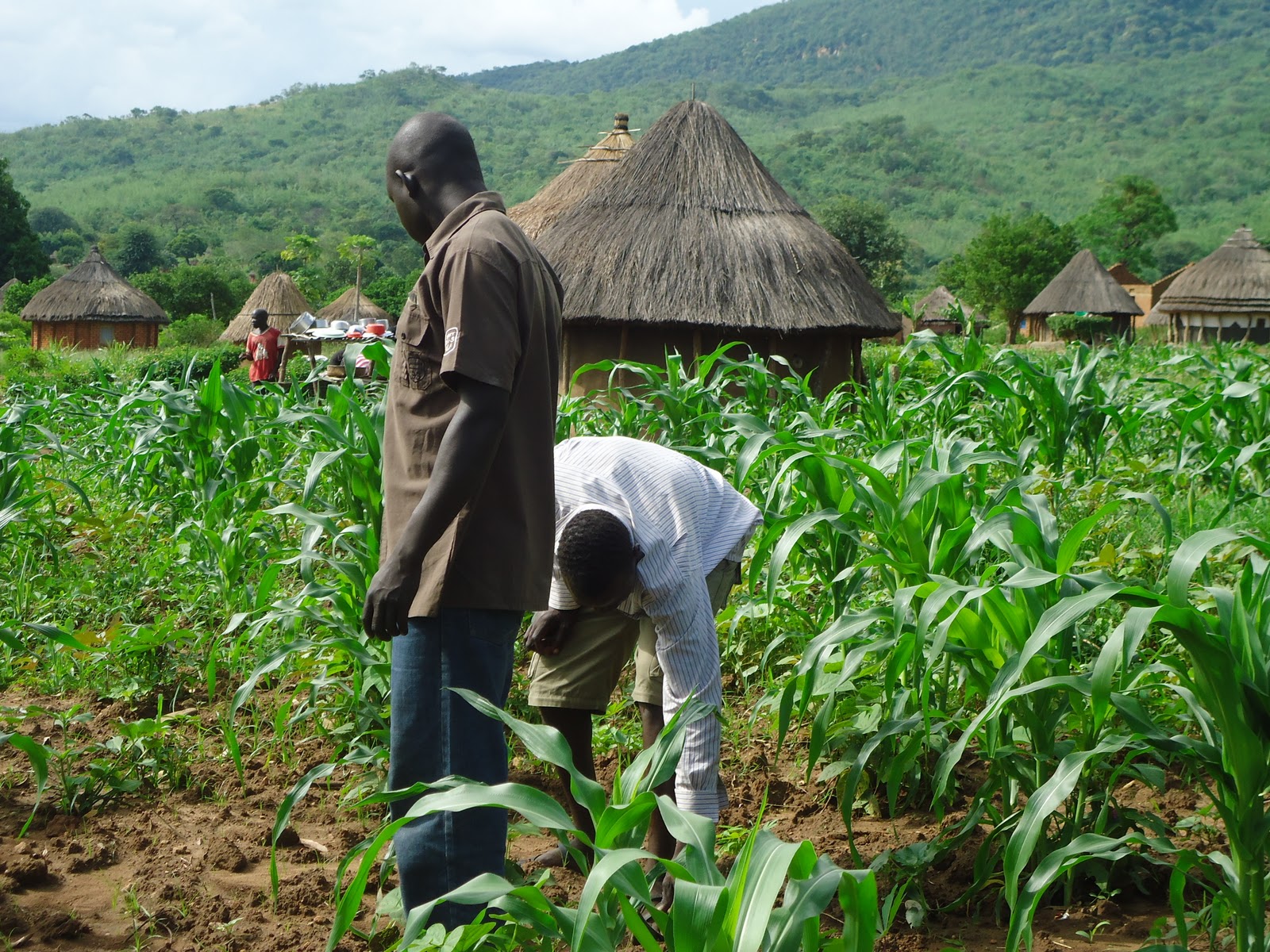 The member representing Bende North in Abia State House of Assembly, Mr Chiijoke Chukwu says he will empower 400 rice farmers in his constituency in two years.

He said that the 60 farmers were part of the 400 rice farmers his foundation hoped to empower in his Bende North Agricultural Revolution Initiative.

The Deputy Minority Leader, who is in his first tenure in the house said that one of his cardinal objectives was to focus on agriculture.

The lawmaker promised to assist farmers in his constituents to maximise their potential and utilise the arable land in the area.