Home News Feed Davido, his boys attacked me with a baseball bat, hitting me till...
Facebook
Twitter
WhatsApp 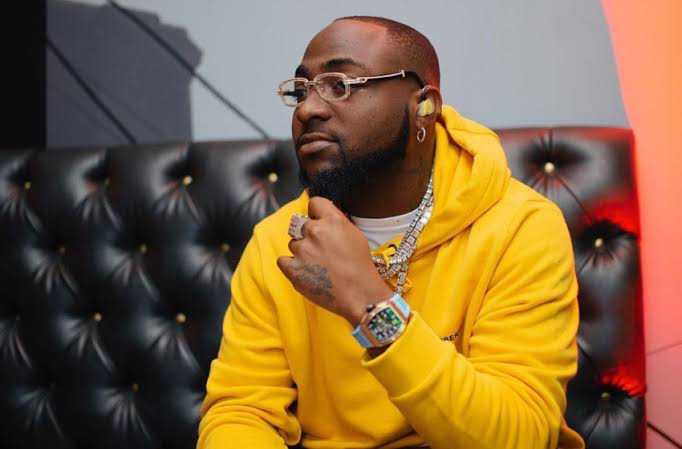 HG2, who according to Instablog used to be friends with the singer, started off by saying he had a scar on his head.

The filmmaker who is now a staunch supporter of Wizkid went on to talk about a certain group of ‘boys’ who think they can get away with anything, adding that he isn’t scared. 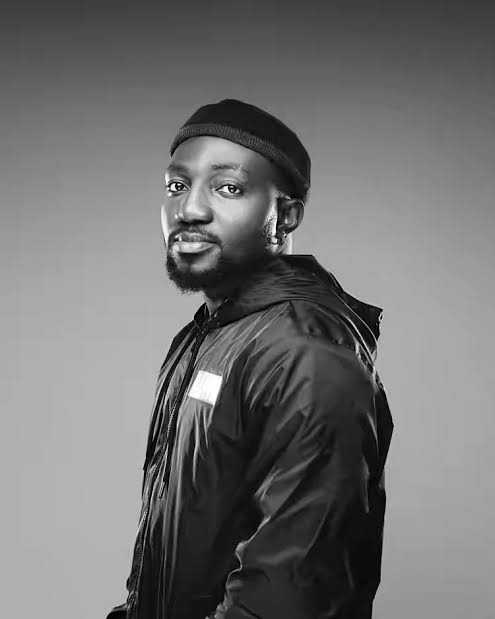 When a curious tweep asked whom he was referring to, he said it was ‘Davido and his boys’. He went on to allege that they hit him on the head with a baseball bat.

Although it appears the post has been taken down, below is a screenshot: 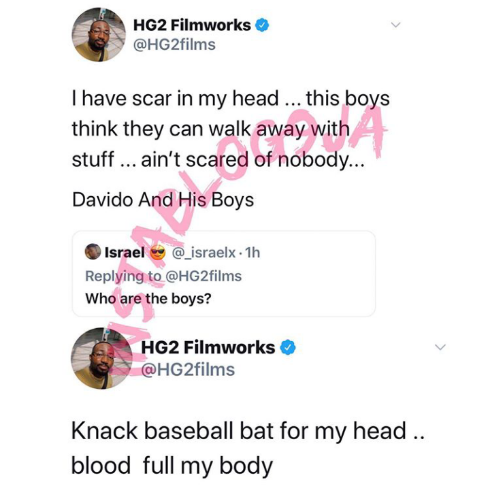 See how some Nigerians have reacted to his claims: 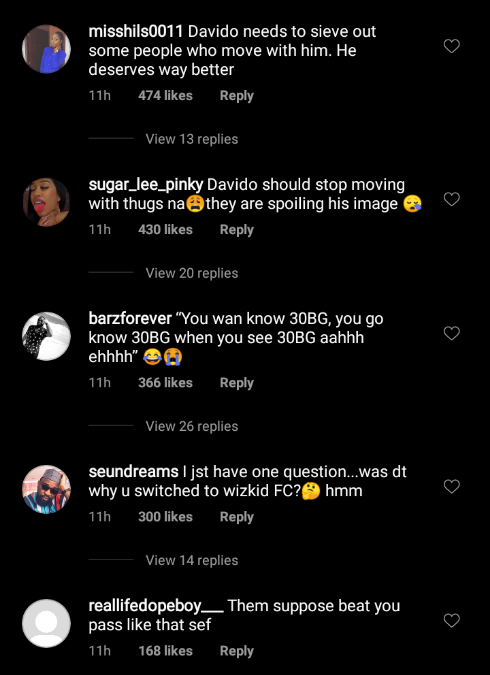 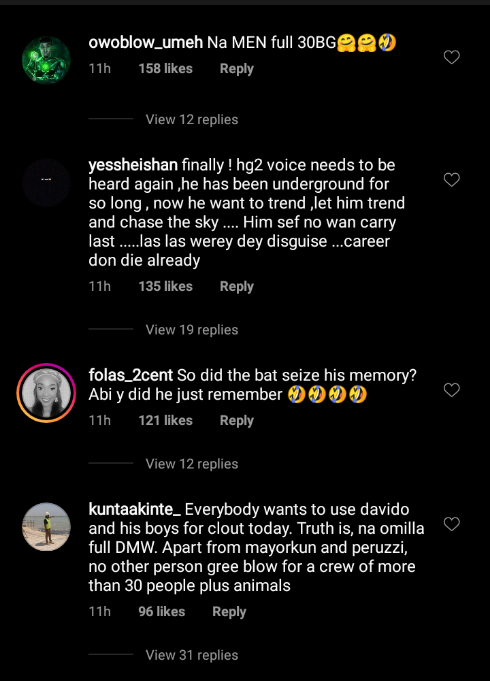 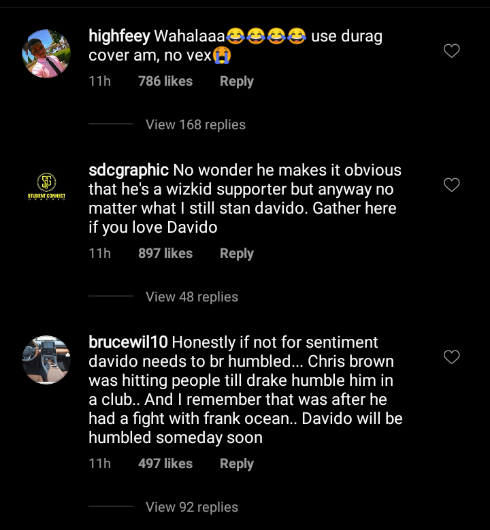