Home National News It makes no sense for oil to be cheaper in Nigeria than...
Facebook
Twitter
WhatsApp

President Muhammadu Buhari has defended the current price of fuel in the country, stating that a responsible government must face realities.

In his Independence Day Speech, President Buhari stated that while petroleum prices are to be adjusted, the government must take tough decisions.

The president compared the oil price in Nigeria to those of neighboring countries, arguing that it makes no sense for oil to be cheaper in Nigeria than it is in other oil-producing nations. 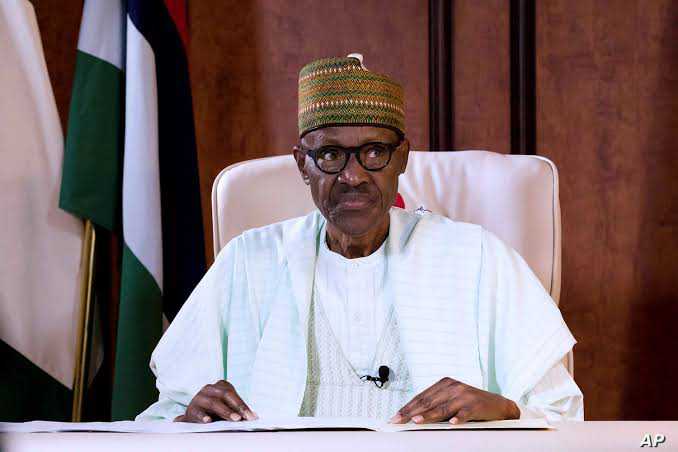 Buhari said, “Petroleum prices in Nigeria are to be adjusted. We sell now at N161 per litre. A comparison with our neighbours will illustrate the point;

Chad which is an oil-producing country charges N362 per litre

In Ghana, another oil-producing country, the petroleum pump price is N326 per litre.

“It makes no sense for oil to be cheaper in Nigeria than in Saudi Arabia”.

The president called for a sincere process of national healing as the nation marks the 60th anniversary of its independence from Great Britain.

The healing, the President said, is necessary as the nation has consistently focused on “contrived fault-lines” that have been “allowed unnecessarily to fester.”

“We need to begin a sincere process of national healing and this anniversary presents a genuine opportunity to eliminate old and outworn perceptions that are always put to test in the lie they always are,” the President said.

He argued that to achieve a desired great country, the nation needs to solidify its strength, adding that the citizens must increase their commitment and encourage each other to do that which is right and proper even when no one is watching.