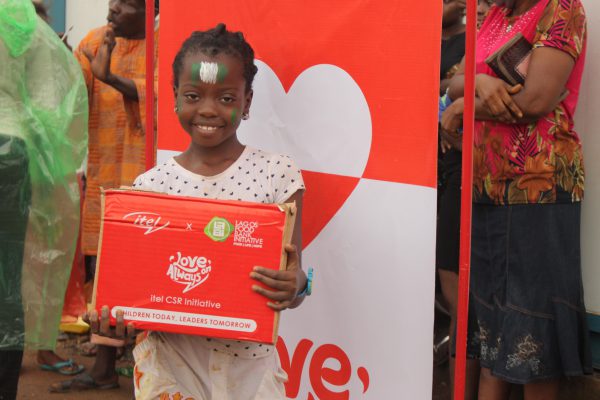 Waking up to a special meal or choice gift is the best feeling ever. Hundreds of children in Mushin, mainland Lagos, had a filling taste of this feeling for the October 1 st celebrations. It’s an experience they will remember for a long time.

Being one of the most responsible corporate citizens around, celebrating Independence Day was always going to be on the radar for itel Mobile. To make this possible and memorable, the brand got to work in earnest. The focus of the work was picking the best way to commemorate the 60th independence anniversary of the most populous black nation on earth.

The efforts soon paid off through an impact-driven partnership with the Lagos Food Bank Initiative. With the arrangement, both partners considered a couple of activities capable of affecting communities positively and bringing smiles to people’s faces in Lagos. At the end of the exercise, taking care of children, the leaders of tomorrow, in the commercial city secured the highest votes. 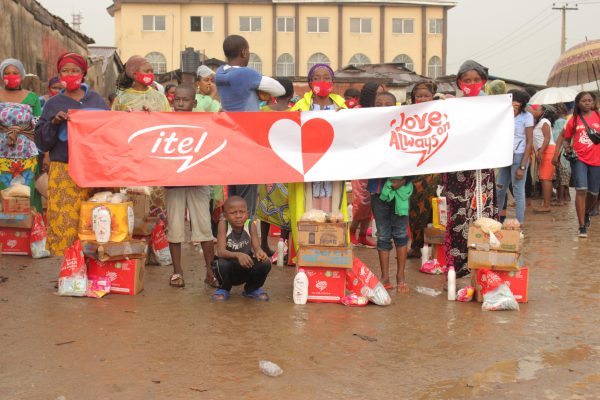 With the decision, itel Mobile set about making this happen. Not surprisingly, the decision was
influenced by giving children the means to excel and prepare them for leadership and nation-building, for them to enjoy better life. For the good of their immediate family, community and the Nigerian society.

Idiko, Mushin, a suburb of mainland Lagos, was chosen as the benefiting community. And the partners strategically reached out to the beneficiaries, children and families, with gifts of love, care, happiness and support made possible by the itel Love Always On CSR initiative.

Over 1,000 families benefited from the gesture as well as 600 children, and each one of them received food packages to celebrate Nigeria’s 60 th Independence Day commemoration.

Speaking on the event and itel’s Love Always On CSR Initiative, Oke Umurhohwo, itel’s Marketing Manager said, ‘We wanted to mark this year’s Independence Day celebrations differently, and that is why we did something so momentous for our children. Children are the backbone of any longstanding community, and as such, we are proud to be able to give back and support them on their journey as leaders of tomorrow and for a better life.’ 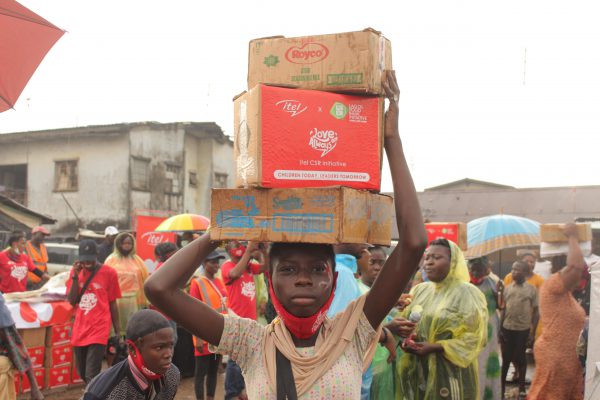 To meet the demands of the memorable event, 30 volunteers joined the customer-centric brand and the Lagos-based NGO to share smiles, and to convey just how important it is to love and take care of today’s children who will ultimately become leaders of tomorrow.

With the thoughtful activity, there are insights for everyone, from the government to citizens, on partnerships that are capable of making life better for children. Indeed, itel Mobile and the Lagos Food Bank Initiative have offered a great template on bringing this to reality. 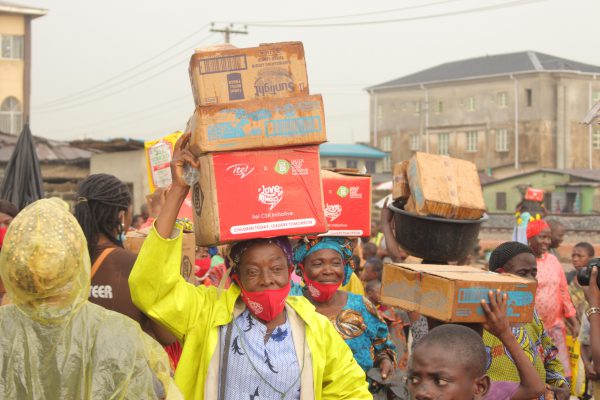 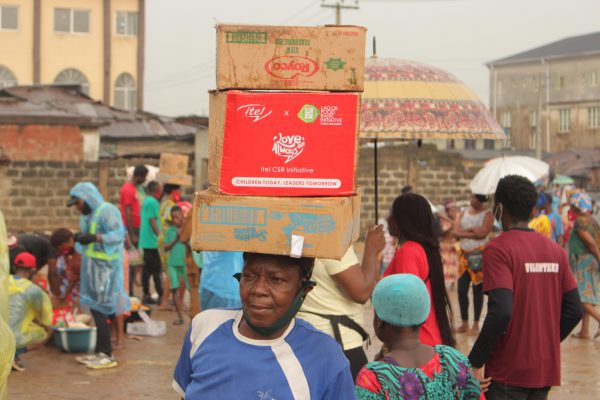 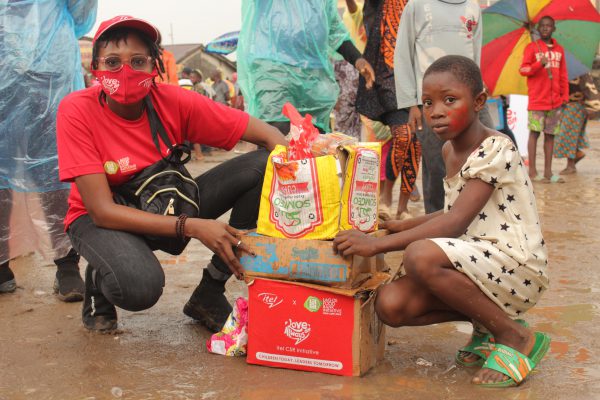