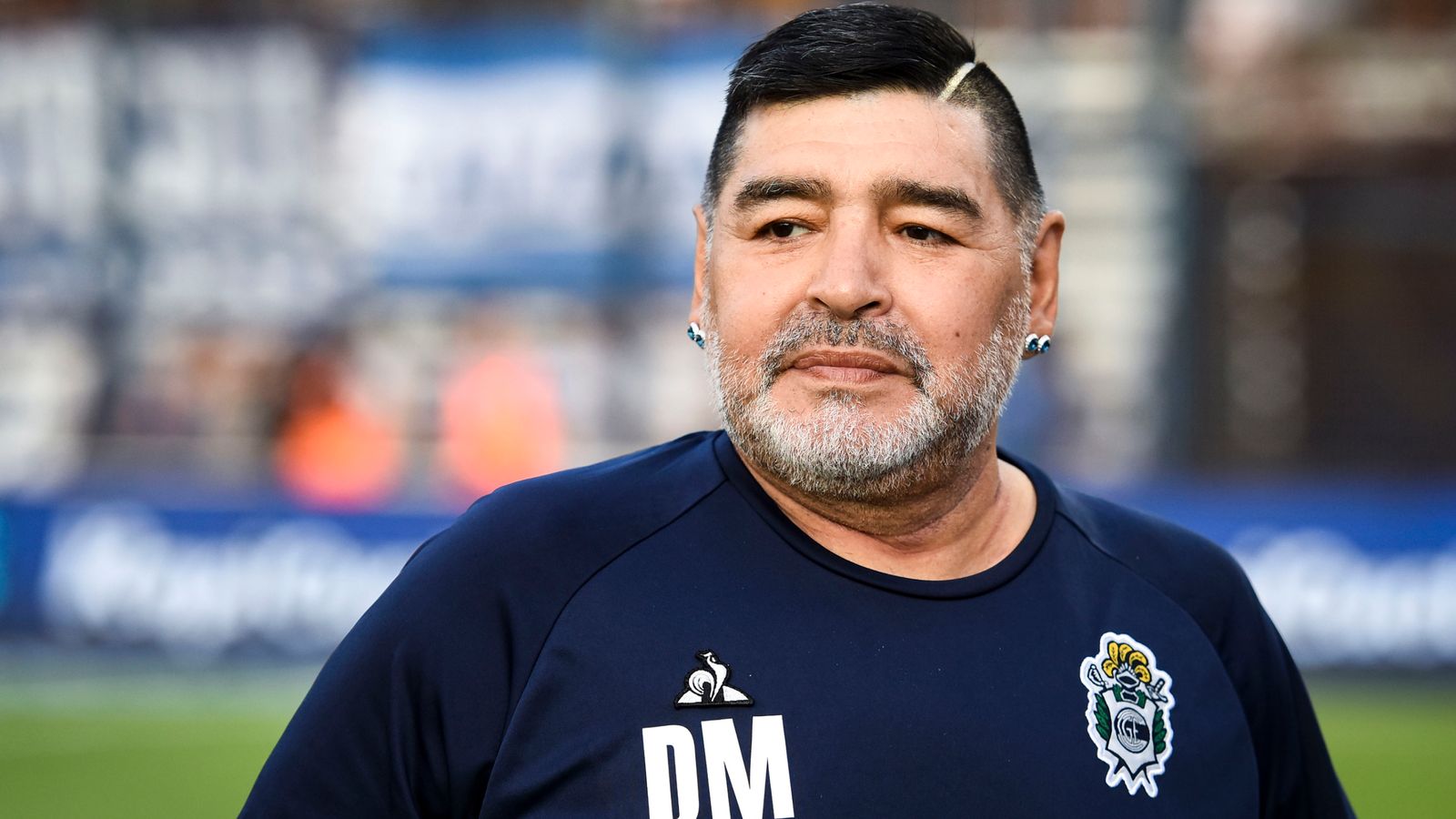 The 1986 World Cup winner, 60, was admitted to Ipensa clinic in Buenos Aires on Monday, suffering from anaemia and dehydration.

Leopoldo Luque, Maradona’s personal physician, said he had “coped well with the surgery”.

He will now remain under observation, Dr Luque said, adding that everything was “under control”.

Maradona was transferred to the Olivos Clinic in La Plata, where was operated on at 20:00 local time (23:00 GMT) by Dr Luque, who is a neurosurgeon. The procedure took about 80 minutes.

He attended the side’s game against Patronato on Friday, his 60th birthday.

Supporters of Gimnasia y Esgrima have been congregating outside the hospital carrying messages of support for the former Argentina forward.

Once the outcome of the surgery was announced, a group of fans outside began chanting his name, the Reuters news agency reported.